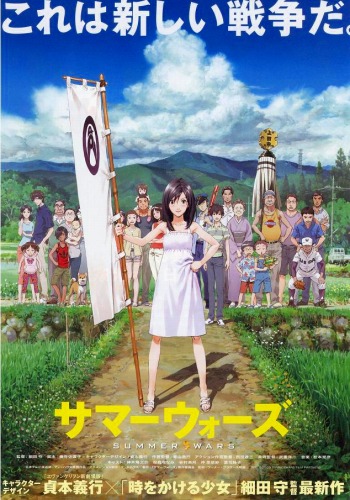 A math-savvy 17-year-old high school student and a moderator of the interactive computer world OZ along with his close friend Takashi Sakuma. Kenji is less skilled in dealing with people. Kenji is invited by his friend Natsuki Shinohara for Sakae Jinnouchi's 90th birthday. After receiving a cryptic code on his cell phone and cracking it, he becomes a primary suspect for hacking into OZ with the consequences of highly disturbing the whole society, especially social services.

Note the unidentifiable single engined helicopter in the sky. 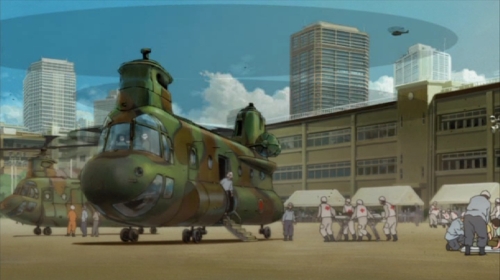