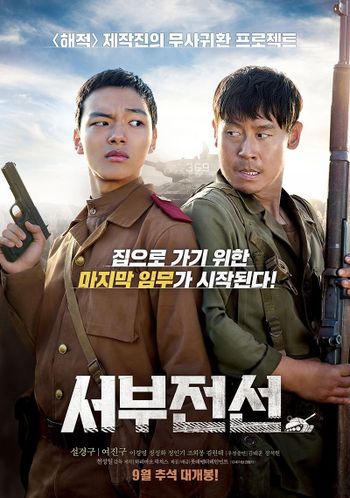 CGI from aircraft N151JT but missing to erased the civil registration (seen in the shadow of the horizontal stabilizer).