Difference between revisions of "Silent Witness" 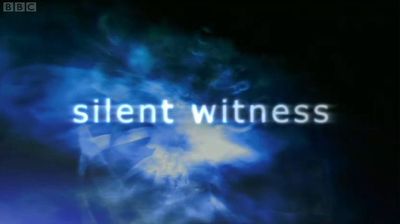 
Silent Witness is a British TV Series about pathologists who using the medical evidence to discover the truth behind suspicious deaths and events.

In Series 14 Episode 6 'First Casualty Part Two' this plane appears. A regiment of soldiers board it on their way to Afghanistan towards the end of the episode. 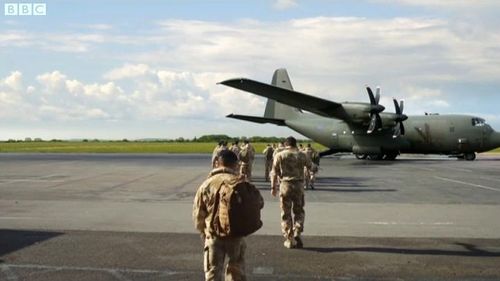