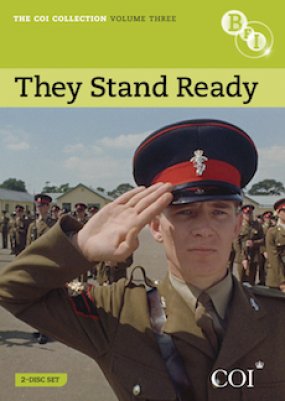 18-minute British propaganda film about Suez Crisis and attack on Port Said.
Please note this page is based on the 1957 documentary, not the longer one (26 min.) of 1960 with the same title. 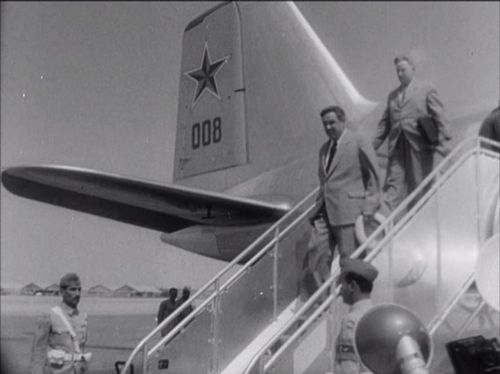 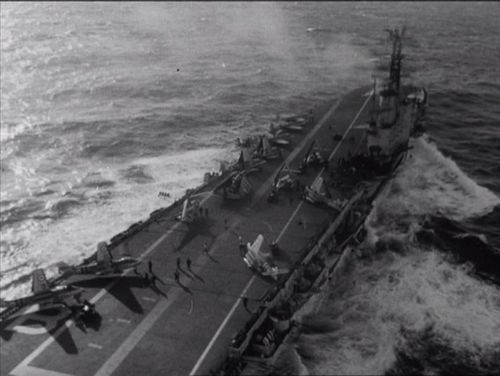 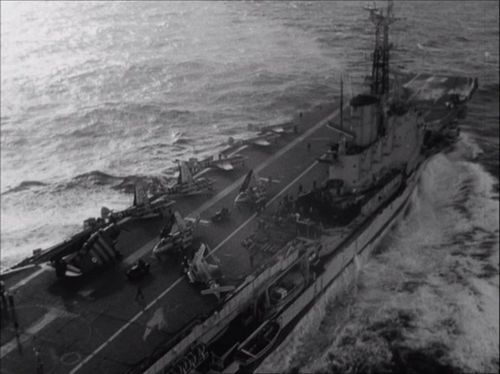 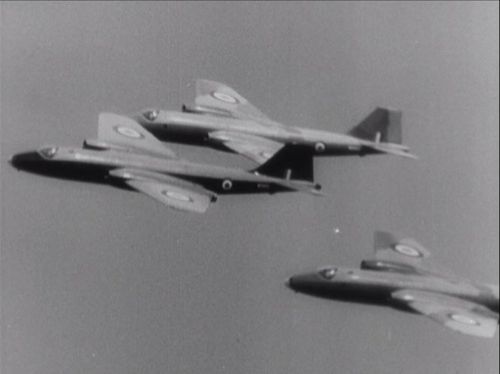 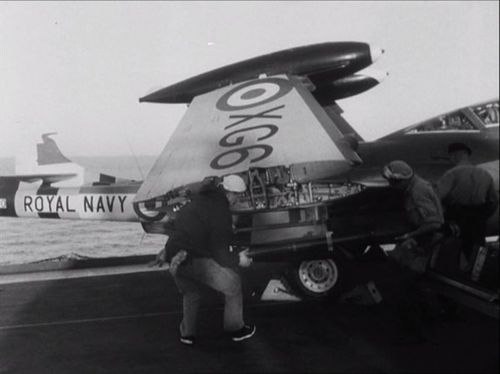 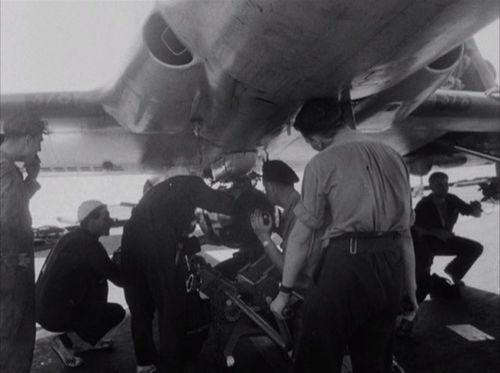 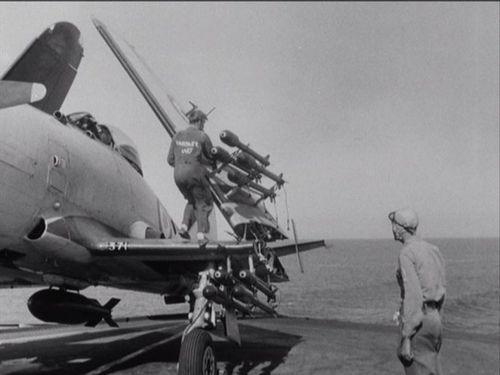 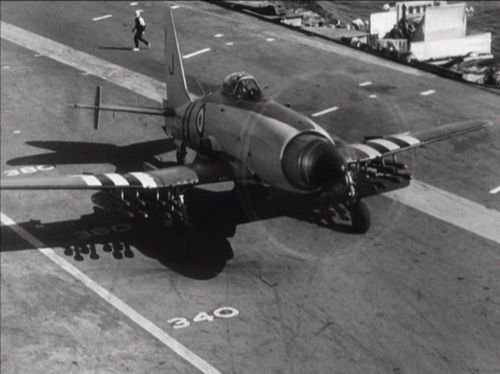 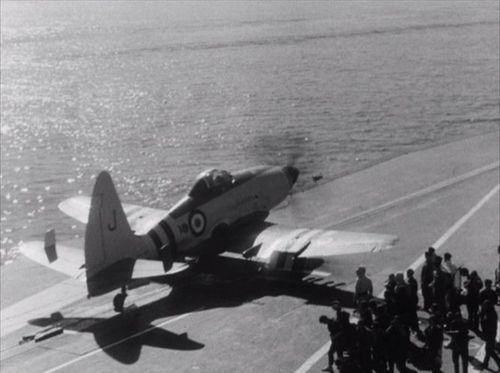 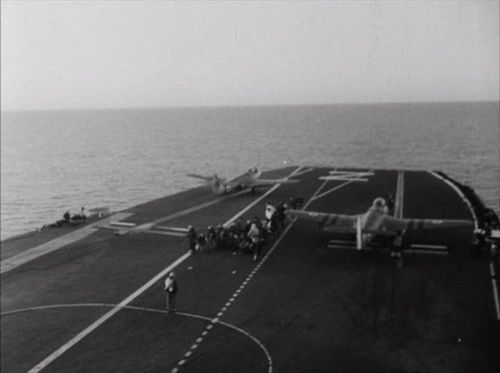 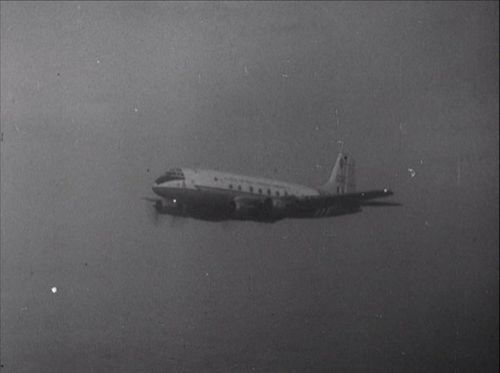 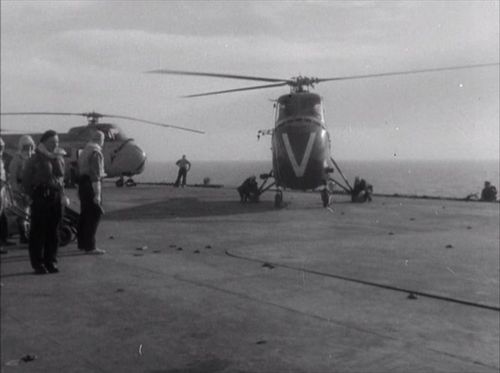 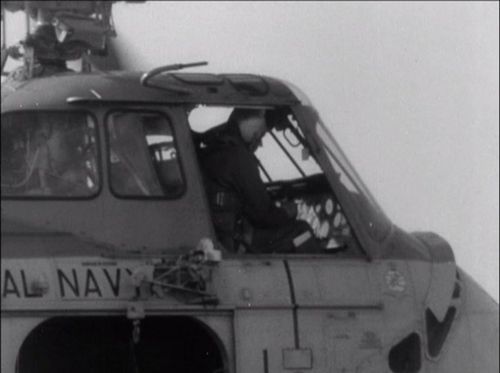 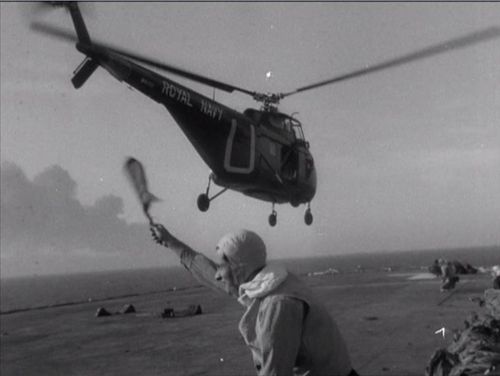 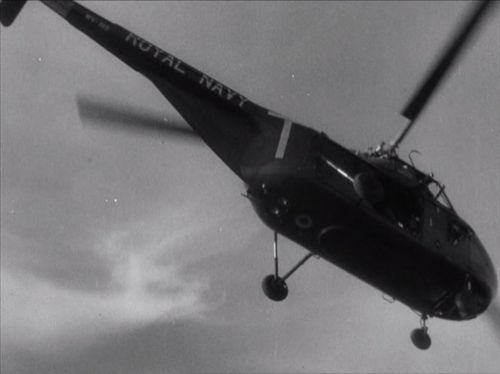 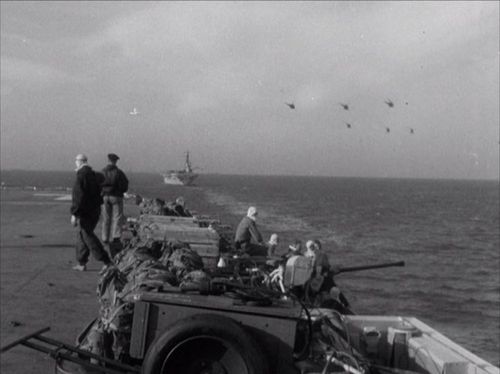