It's sometimes difficult to make identification from a screenshot, especially if you don't have seen the movie. And moreover if all the aircraft is not on the picture. This is an hypohesis; Sixcyl could make the finanl choice. 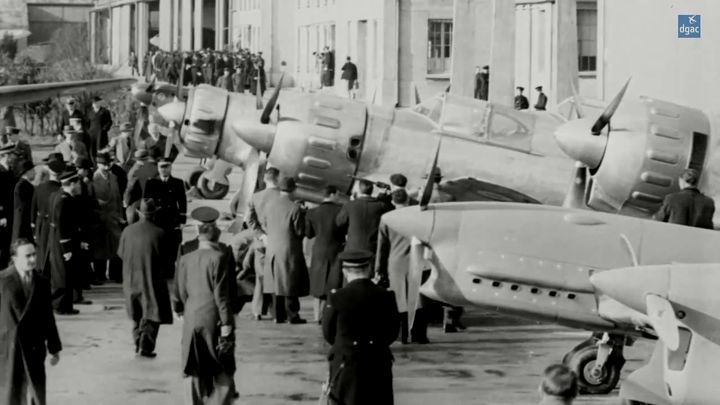