This 64 minutes long documentary presents (in english of course) a wide area of aircrafts and it's impossible due to IMPDB rules to expose all of them. Finnish Air Force flew a great number of types most with tactical code well defined. If the narrator tells the general situation at a time, I tried to identify precisely the numerous aircraft seen all along the program. The dynamic edition leds to an impressive list of airframes, some identified just by their shape but a wide part reveals their code. You just have here an overview; a full list would be too time consuming for me (but feel free to try this). Despite that, over the sea missions and some liaison/reconnaissance flights are omitted so for example, it lacks the Westland Lysander. But our friends of IMCDB could find some gems like these ones : 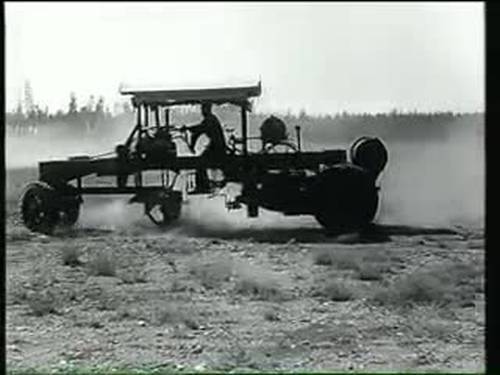 And here is the Soviet SMK tank of which just one was built. 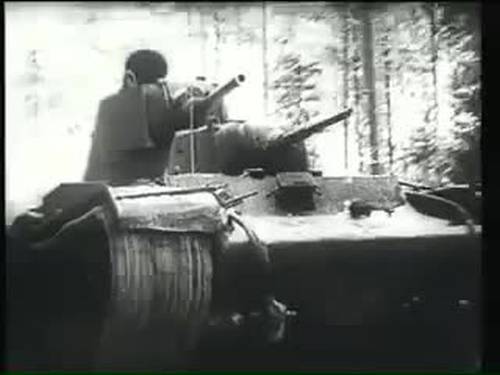