What Could You See Among Extras ?

The DVD release includes documentary with some footage reused from the movie like ...

Friendship 7 used for the third US human spaceflight on Mercury-Atlas 6 mission (February 20, 1962).

... but too some unseen machines. They are : 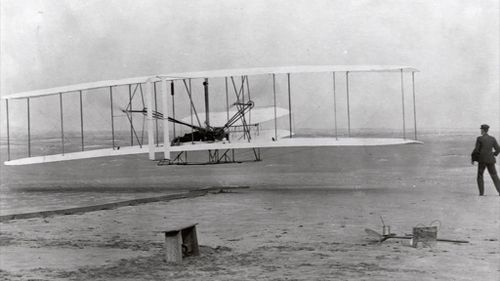 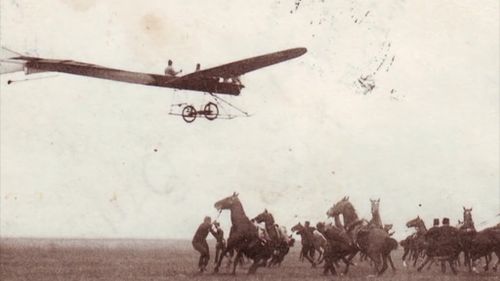 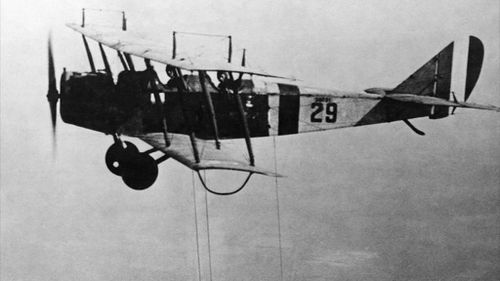 A Sperry Messenger mounted for testing in Langley's propeller research tunnel in 1927. 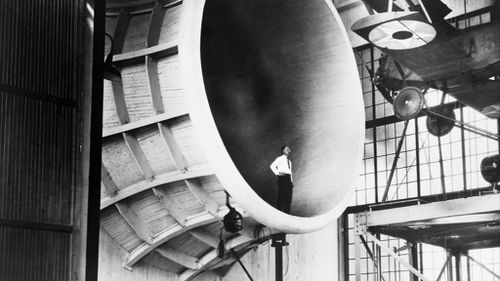 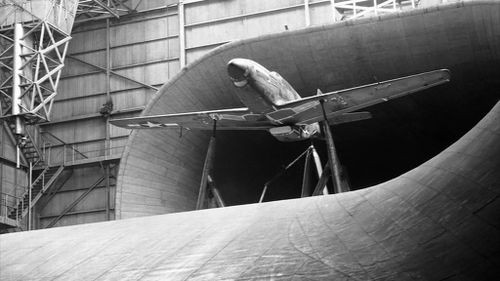 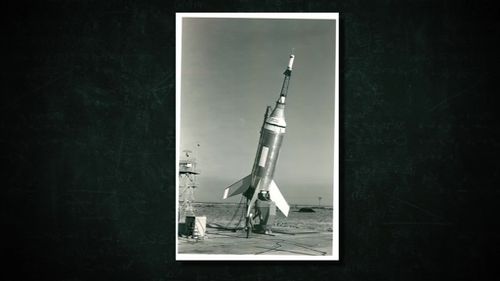 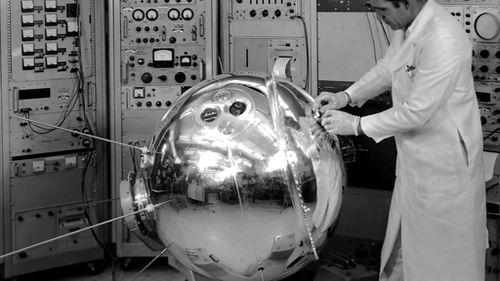 Mercury astronauts John H. Glenn Jr., Virgil I. Grissom and Alan B. Shepard Jr. standing by the Redstone rocket in their spacesuits. 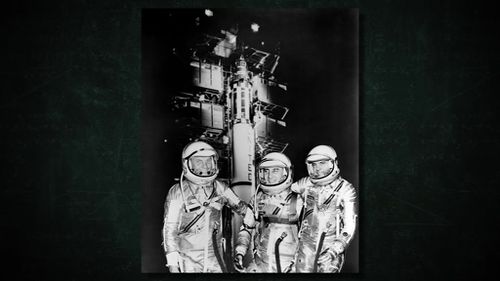 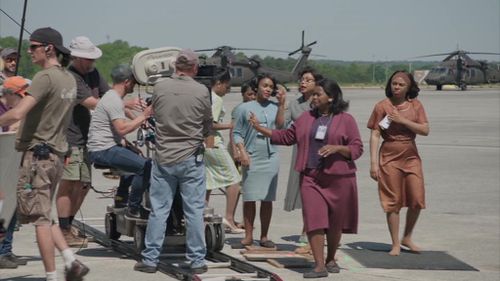 So not only an interesting biographical film on the three heroines but too an eye catching for aviation and space amateur. LVCDC (talk) 13:09, 2 March 2018 (MST)