Model of the USS Lexington (CV-2), though strangely painted with the hull number 015, belonging to the Soviet aircraft carrier Minsk used for some on-deck shots. 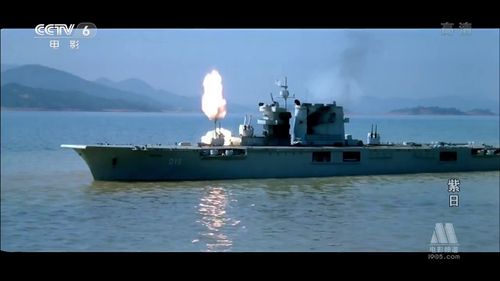 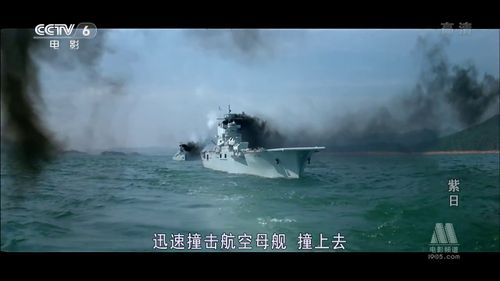 One flight deck shot of what's supposed to be the Lexington appears to have been filmed on the former Soviet aircraft carrier Minsk, which made its way to China in the late 1990s and eventually became a museum ship. 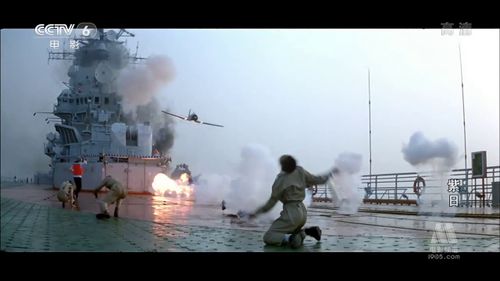 Dramatization required a kamikaze attack but despite the weak screenplay, the action is poorest : low AAA; aircraft doing straffing then climbing for another pass; vessel and plane models nearly unrealistic and close to toys.LVCDC (talk) 20:03, 6 June 2022 (MDT)