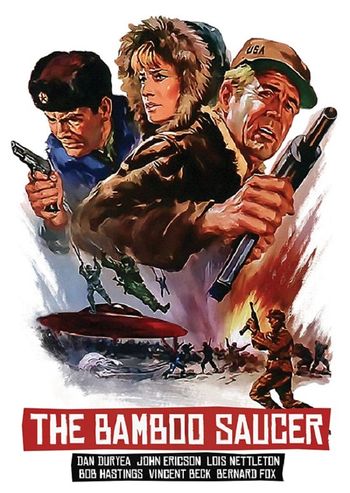 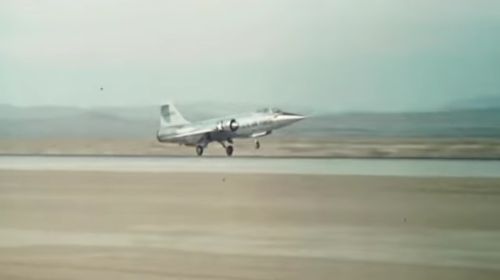 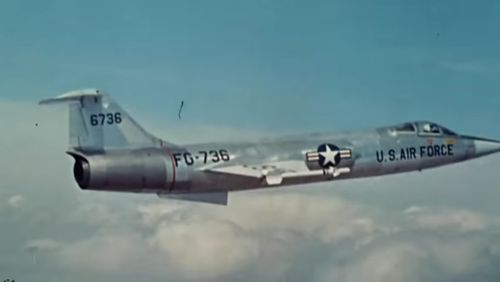 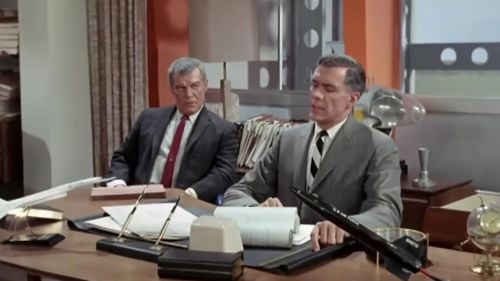 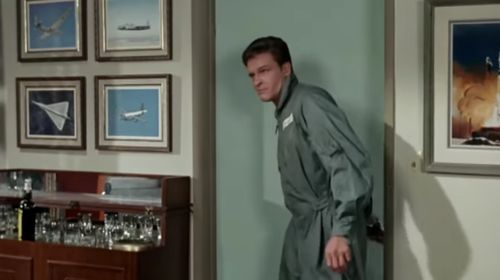 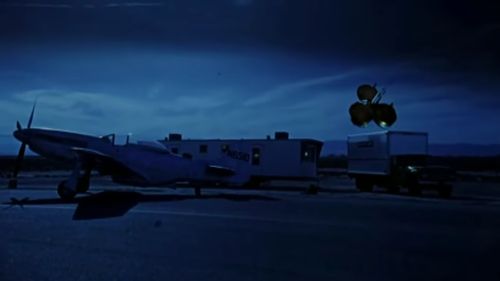 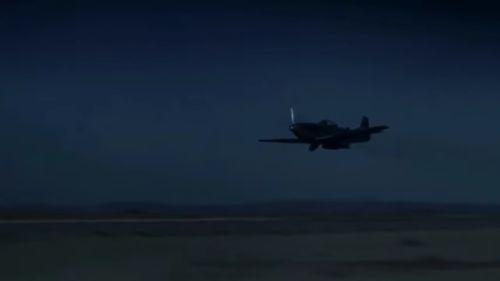 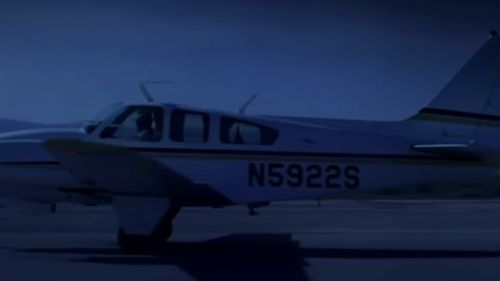 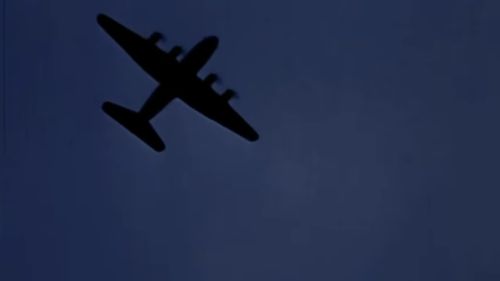 Shot shown inverted so as to make the aircraft registration illegible but this "Chinese" airplane is wearing N4792U. Built in 1964 with c/n 180 51492, she's still in flying condition in 2020 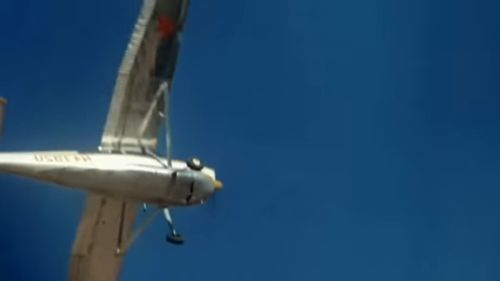 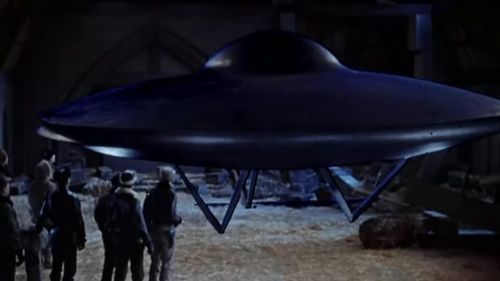