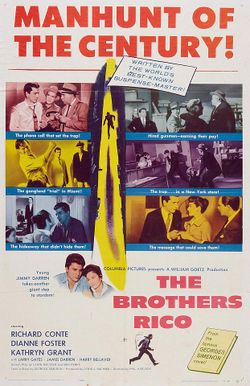 Eddie Rico was once a mafia bookkeeper but now he has gone straight and settled down but once the police start to search for his brothers (who are still involved with the mob) he must turn back to the mafia for help. 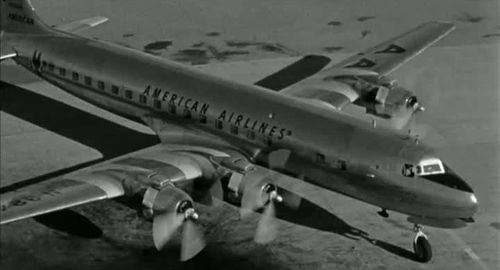 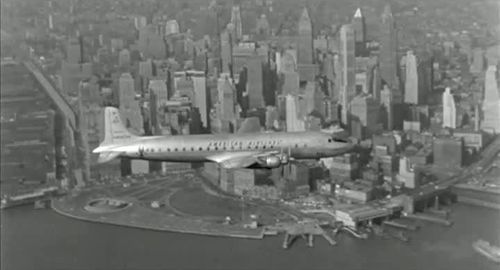 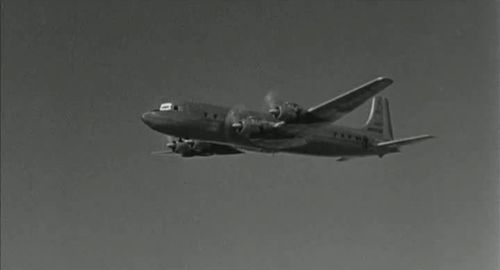