Difference between revisions of "The Chief" 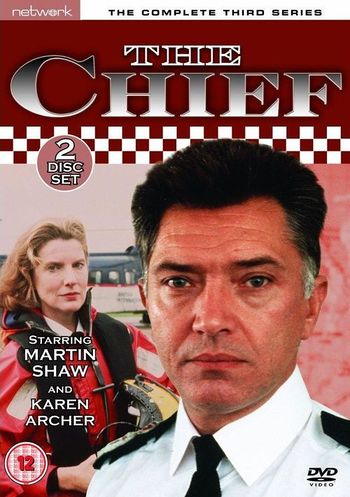 Crime drama series following the hard-nosed Chief Constable of Eastland Constabulary and the battles he and his colleagues face against politicians, policing issues and their personal lives.

Episode 2.04. Used by Chief Constable Stafford to fly across to France on a border control operation.
Registration G-BSXE and serial 1114. 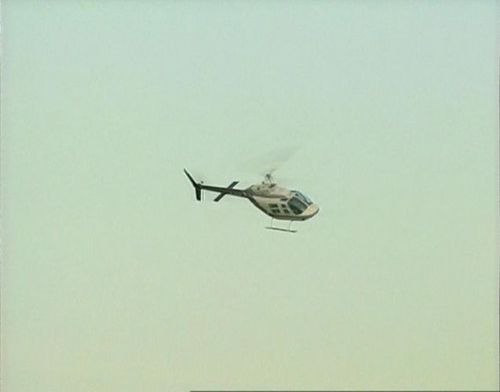 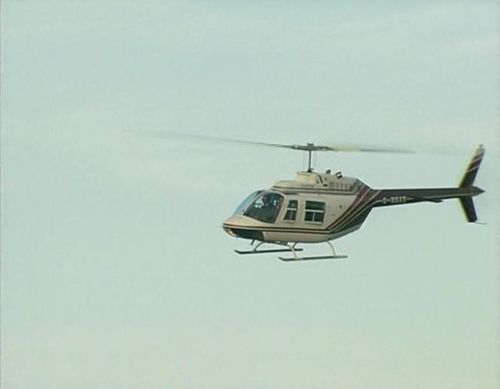 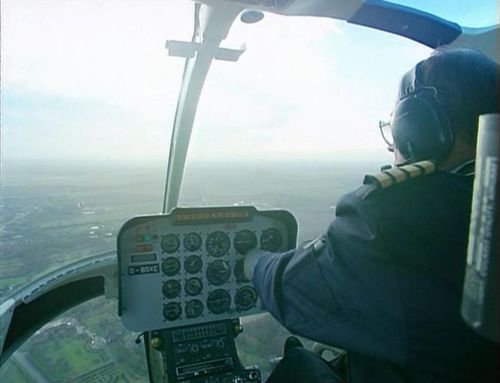 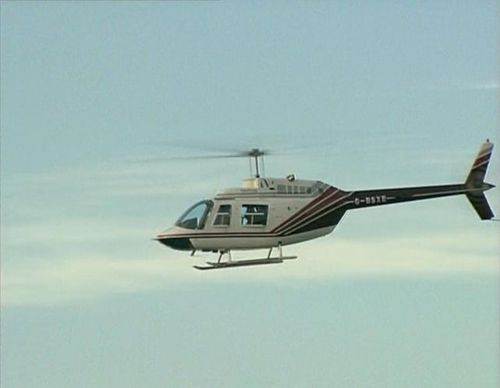 Episode 2.04. Seen in the background. 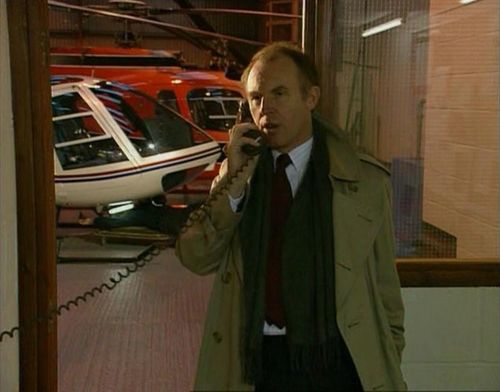 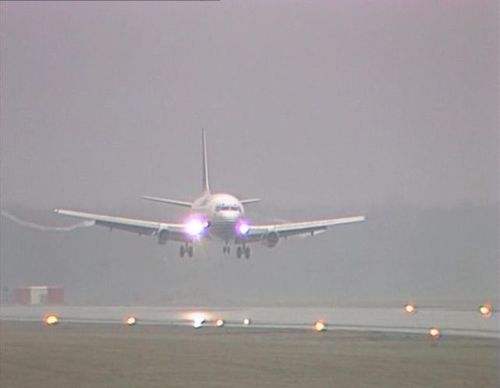 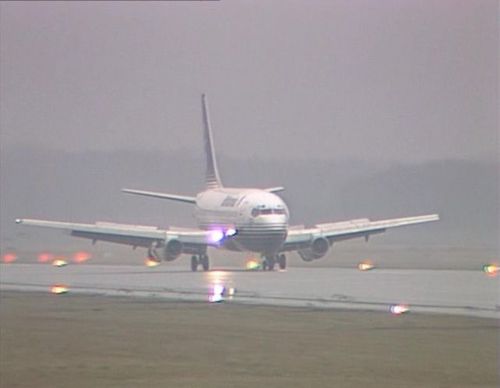