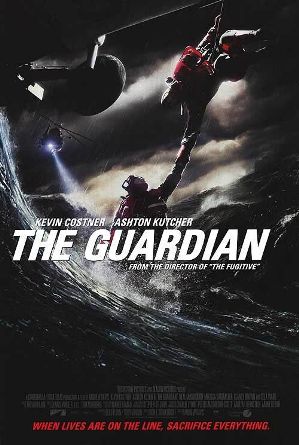 Theatrical poster for The Guardian.


After a serious accident a USCG swimmer is temporarily removed from operational duties and sent to instruct recruits at the Aviation Survival Technician Centre. Here, he trains a high shool swim champion who he sees as a protégé and eventually they are posted together in Kodiak, Alaska.

The main aircraft in this film, the HH-60 Jayhawk, is the USCG's medium-long range Search and Rescue helicopters. Various individual aircraft can be identified throughout the film. 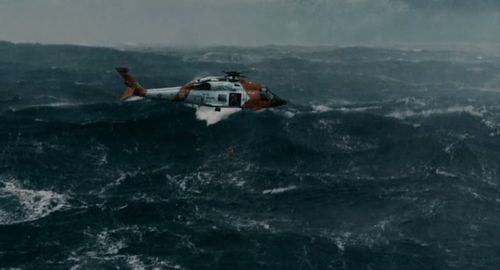 Aircraft is identified as 6096 however no such registration exists. 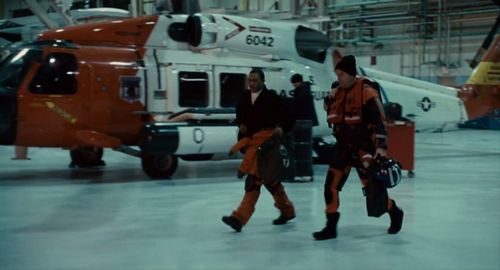 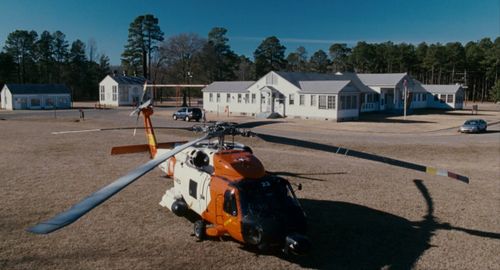 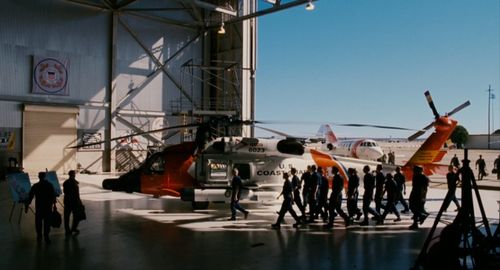 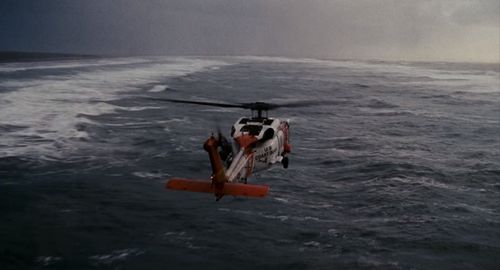 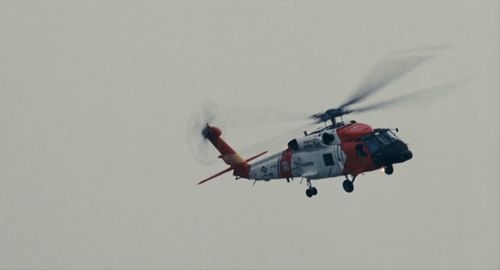 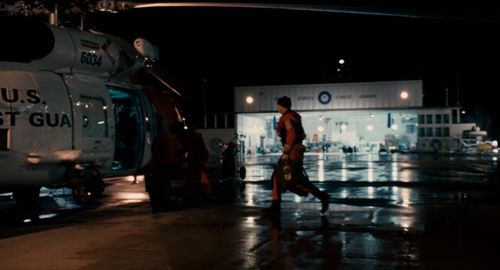 Again, seen throughout the film. 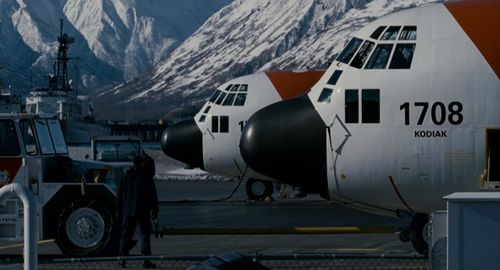 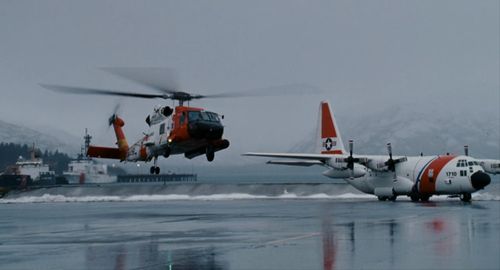 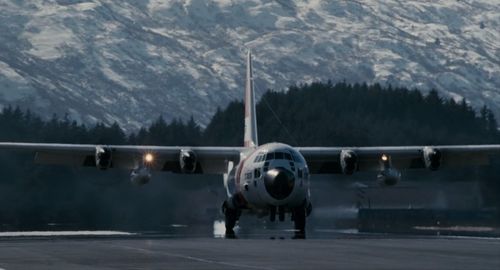 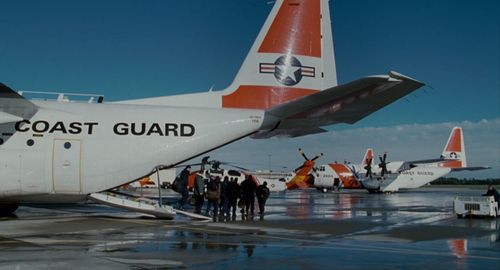 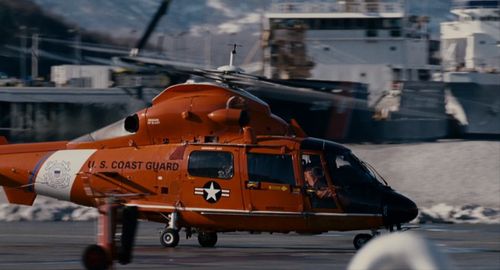 Seen in the background, behind the Jayhawk. 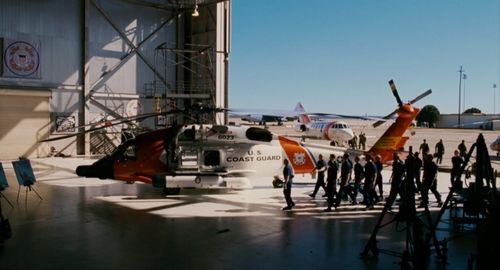