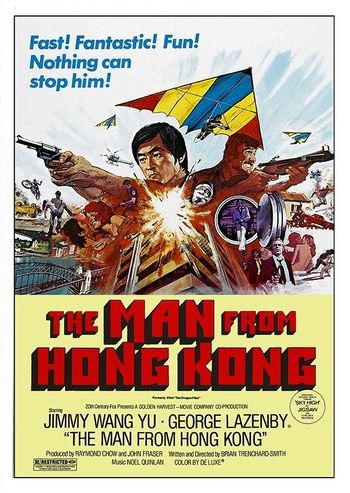 Douglas DC-8 of JAL-Japan Air Lines alongside a Boeing 707 of Qantas.

(right) Vickers VC10 and Boeing 747 of BOAC-British Overseas Airways Corporation, with a McDonnell Douglas DC-10-30 of Alitalia. Last in the row still unidentified.