This page is about the 1998 film. For other works with the same name, see The Patriot. 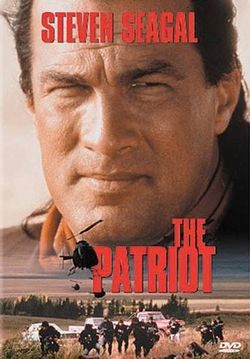 When a militia group spreads a fatal virus in a small Montana town a local rancher searches for a cure whilst the military shut down the town and the militia turn ever more violent.

Seen at various points of the movie landing in the town.

Seen at the end of the film when the army spread flowers over the town.

And earlier on in the film in the air along with the JetRangers.