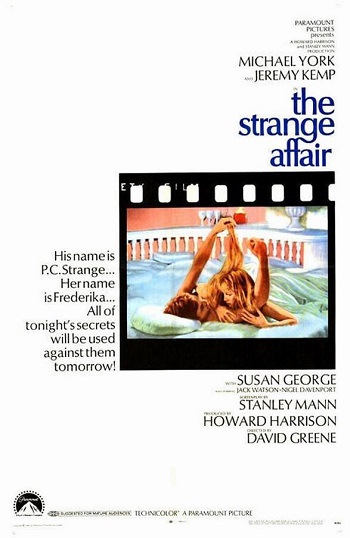 When rookie P.C. Strange falls for an under aged girl, he is unknowingly compromised by a pair of pornographers. Meanwhile, seasoned Det. Pierce is out to catch mob boss Quince and soon both plots intertwine. 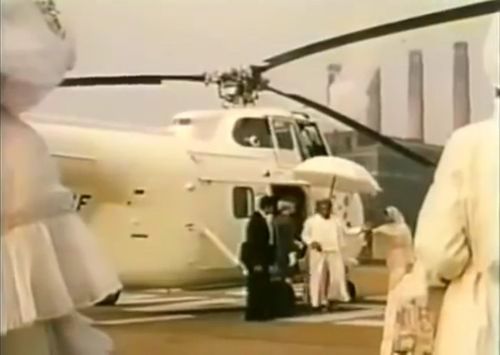 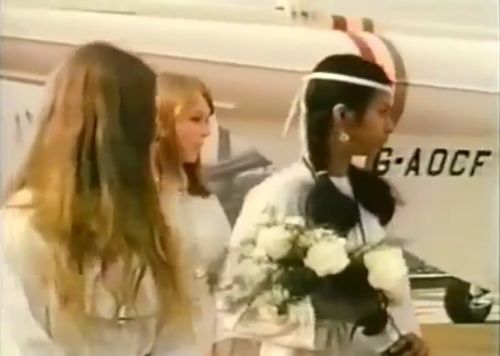 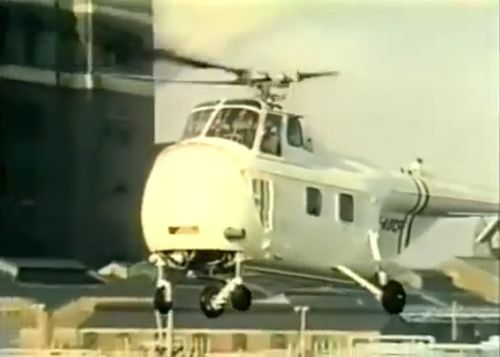 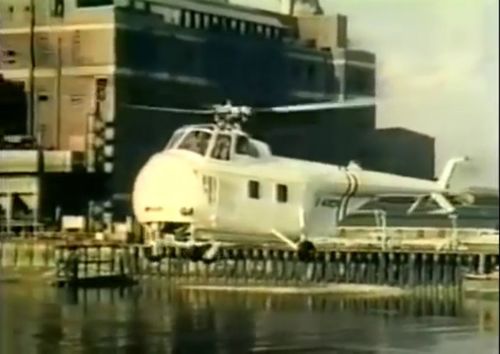 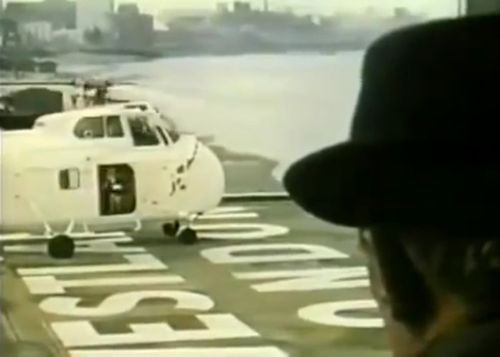