Difference between revisions of "Todesspiel" 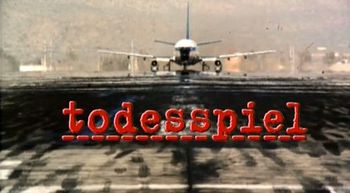 
A docudrama portrayal of the 'German Autumn' ('Deutscher Herbst') in 1977 which included a number of terrorist events including the kidnapping and murder of Hanns-Martin Schleyer by the Baader Meinhoff Group and the hijacking of Lufthansa Flight 181 by the Popular Front for the Liberation of Palestine that are depicted in this miniseries. 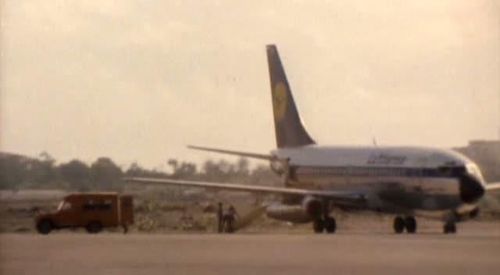 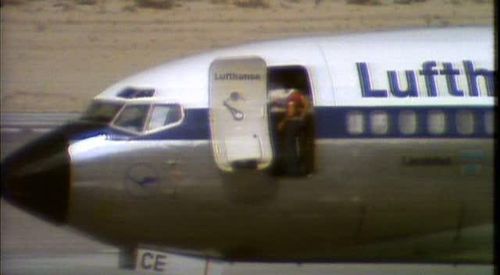 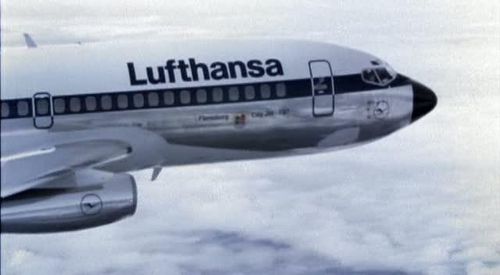 Stuttgart's yellow and black coat of arms can be seen on the fuselage, making this registration D-ABUB, c/n 18923/435 built in 1965. Same aircraft in other works at IMPDb: Frequently Seen Aircraft (Civil Fixed-Wing). 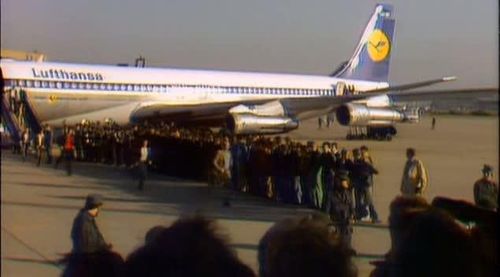 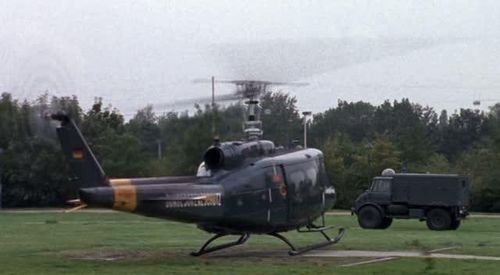 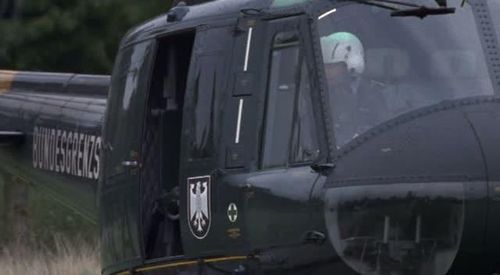 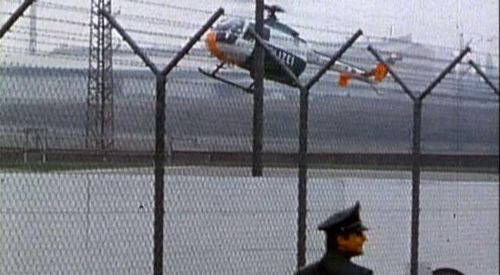 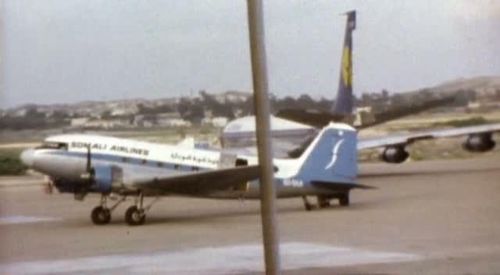