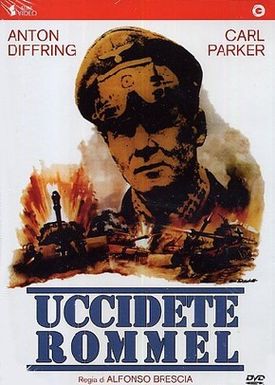 
During World War II, American lieutenant George Morris is assigned to a British commando team whose mission is to assassinate Field Marshal Erwin Rommel. His inexperience with desert warfare leads him to clash with the driven, overbearing Captain Richard Howell, who sees Morris as too soft.

A German general who the commandos think is Rommel arrives aboard this plane. After killing him and realizing he isn't Rommel, they blow the plane up. 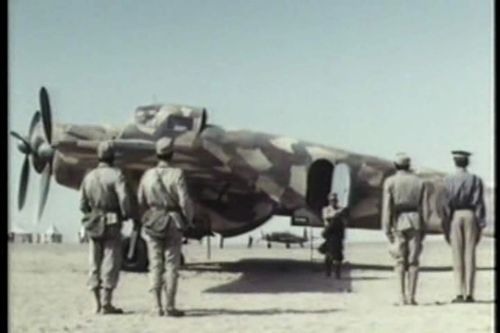 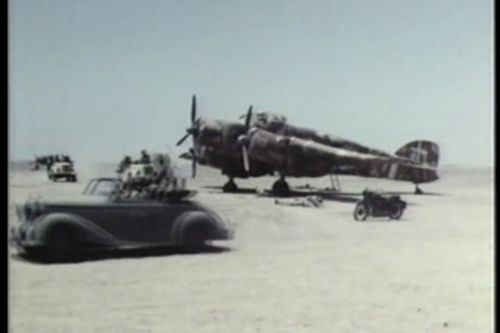 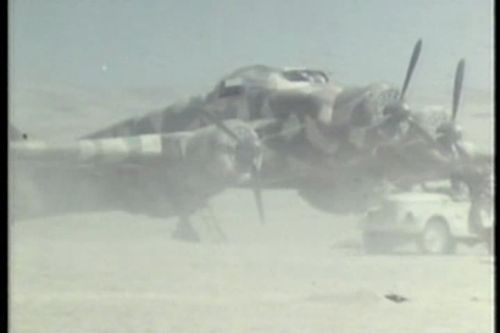 Seen at the airfield. The commandos blow them as well. They're all merely mockups. 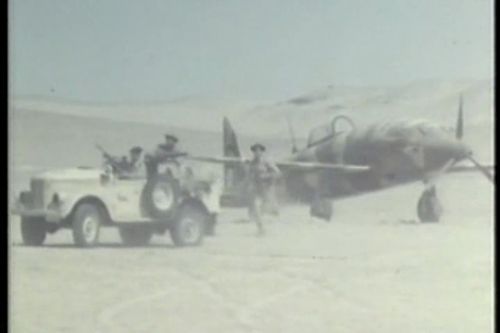 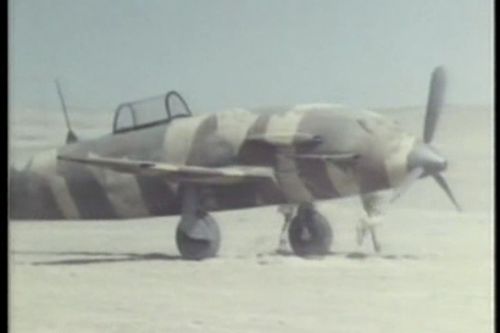 German fighter which strafes the commandos' Jeep (actually a postwar Soviet GAZ 69 in one of the film's more curious anachronisms). Captain Howell makes numerous failed attempts to shoot it down using a machine gun mounted in the back of the vehicle. 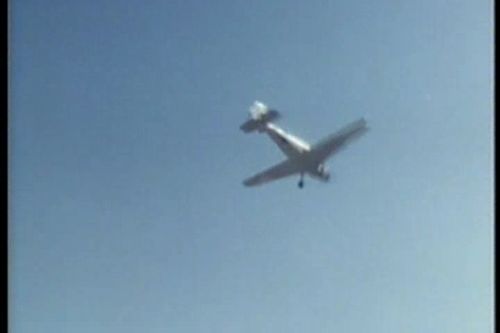 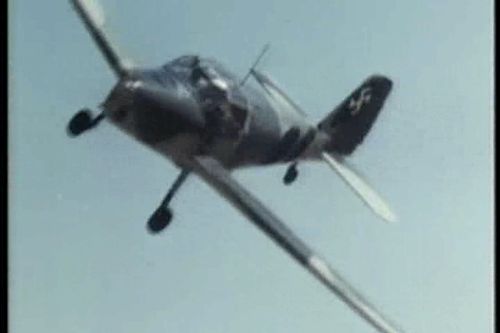