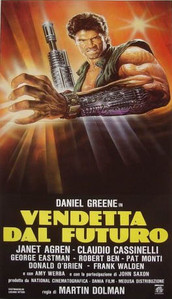 Cyborg Paco is sent to assassinate a scientist. However, with the help of a human woman, Linda, he instead rebels against his creators.

Used by some of Howell's men in an attempt to kill Paco from the air. They fail when Paco wounds the gunman, forcing them to retreat. Registration N8652F, Serial 18-0255D. 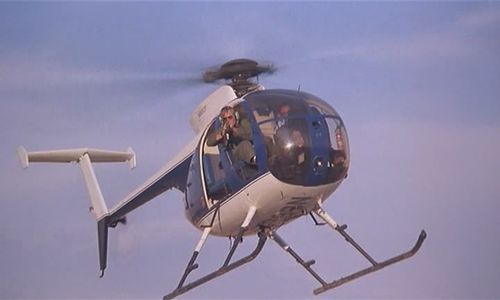 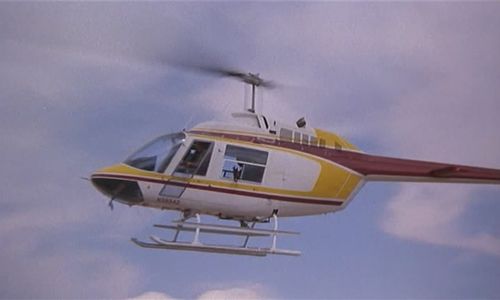 In a continuity error, Turner's JetRanger turns into an A109A with a similar color scheme and Italian registration in closeup shots. Registration I-CBLT, Serial 7175. 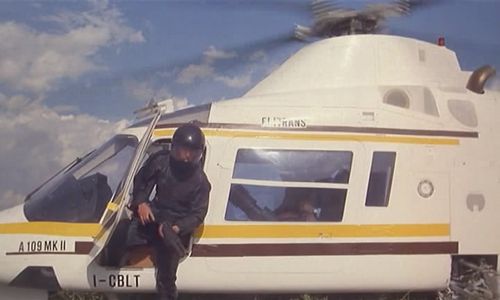