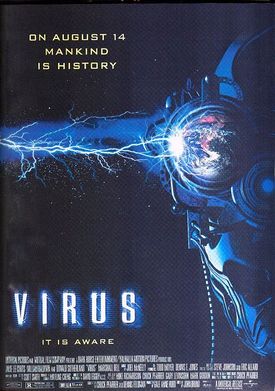 The crew of the American ship the Sea Star stumbles across a seemingly abandoned Russian research vessel in international waters. In truth, it's been taken over by an alien intelligence that sees human beings as viruses and uses them to create cyborg soldiers.

Rescue helicopter which extracts Foster and Baker from the sea at the end. 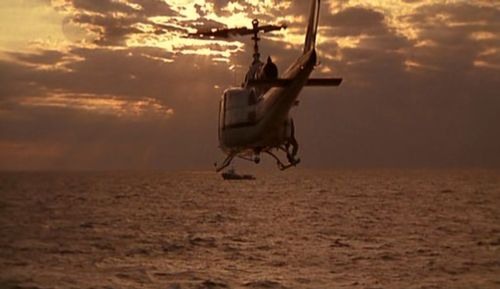