For other nations, see War Thunder. 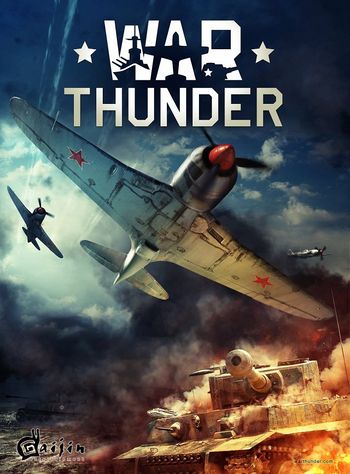 A next generation MMO combat game dedicated to World War II military aviation, armored vehicles, and fleets. The player takes part in many of the major battles, fighting with other players all over the world. 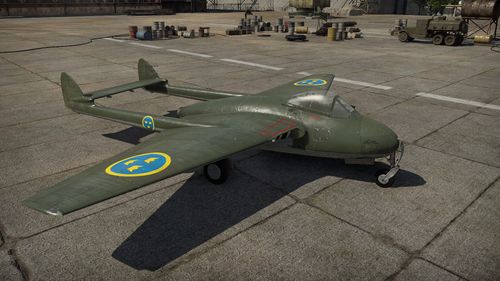 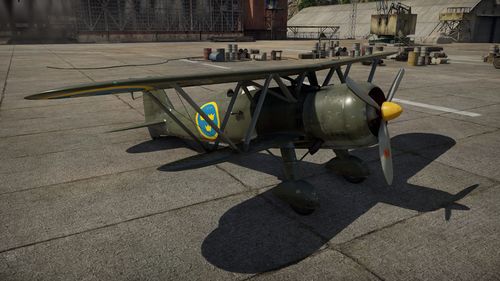 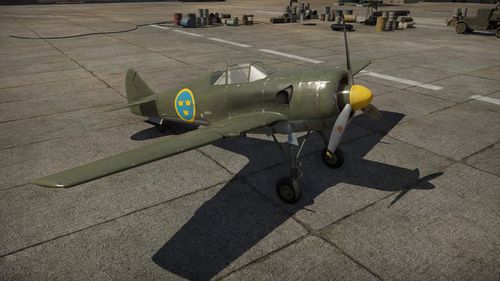 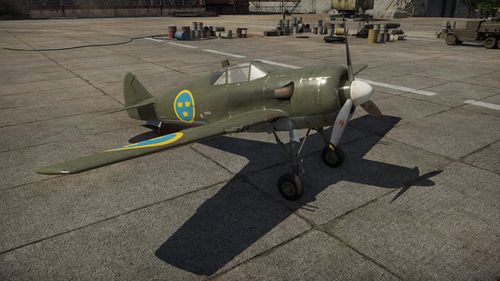 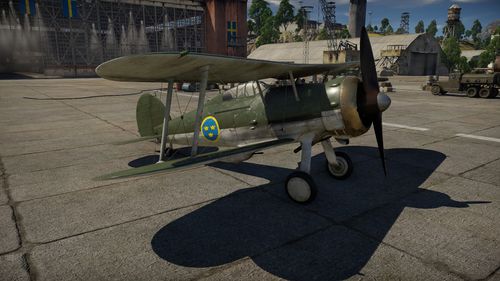 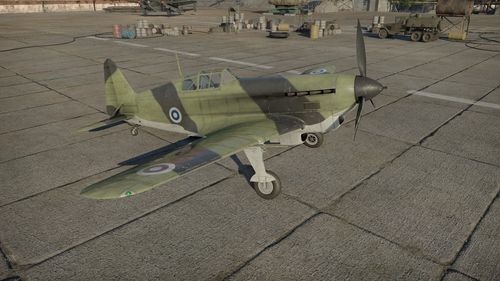 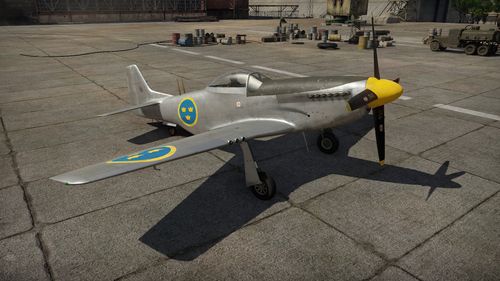 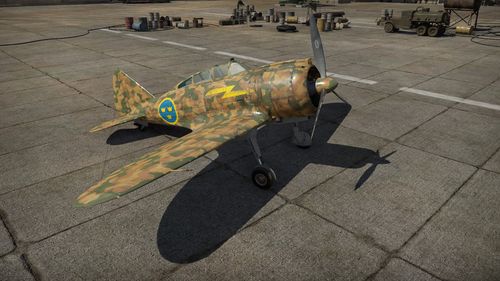 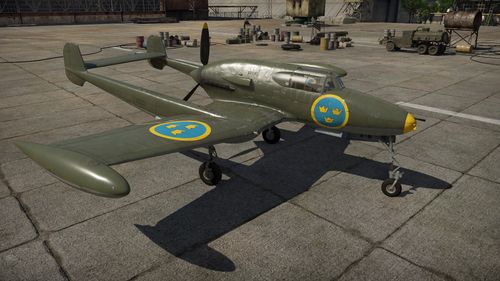 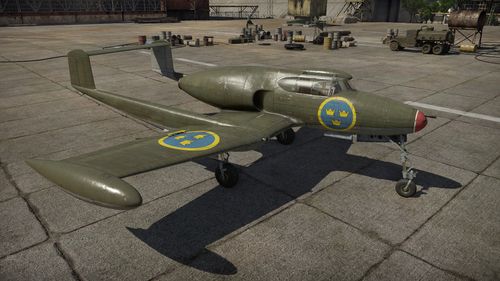 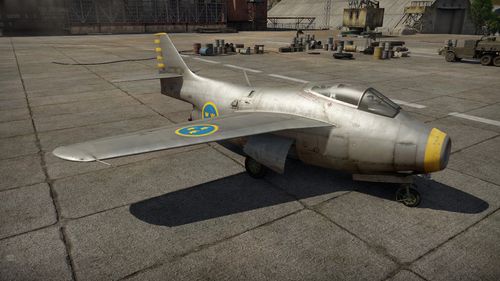 Saab A 32A Lansen 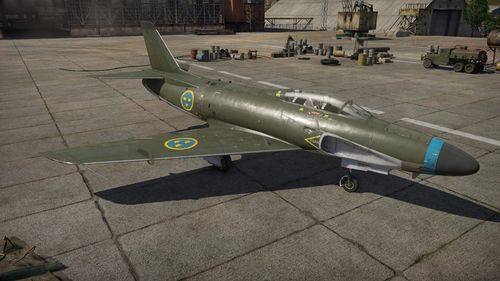 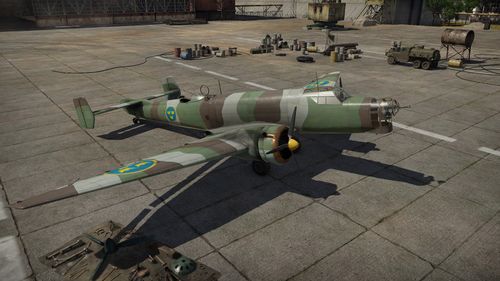 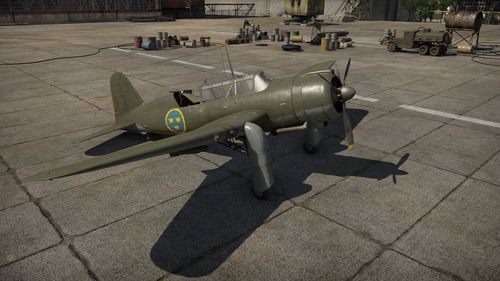 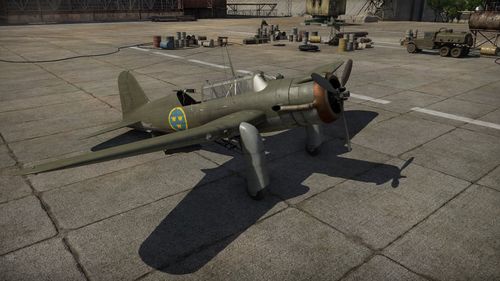 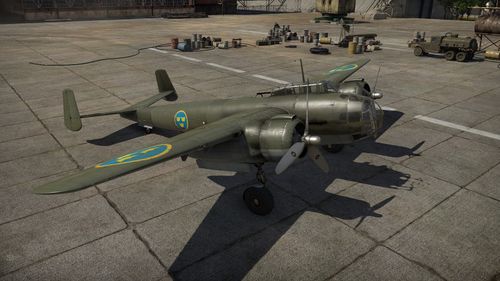 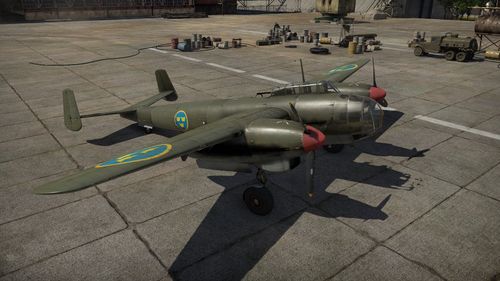 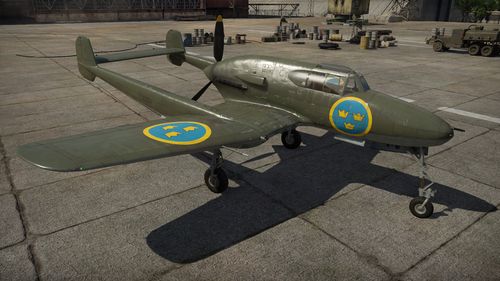 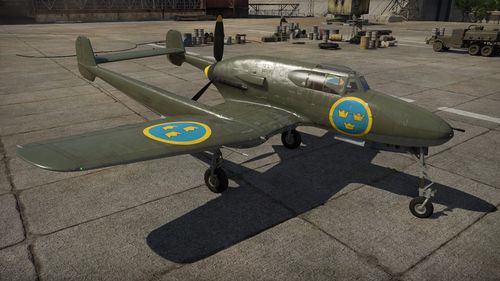 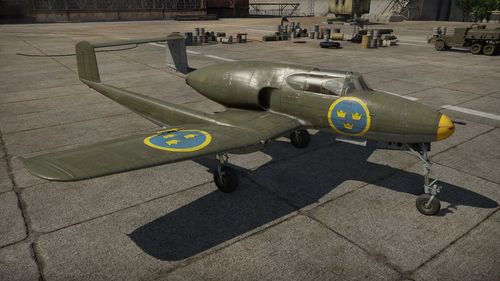 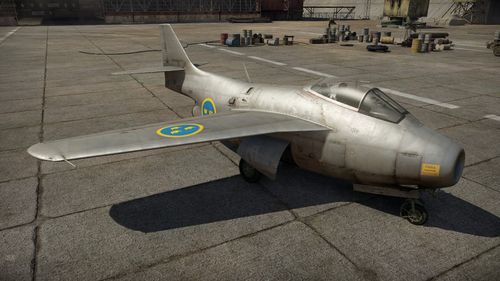 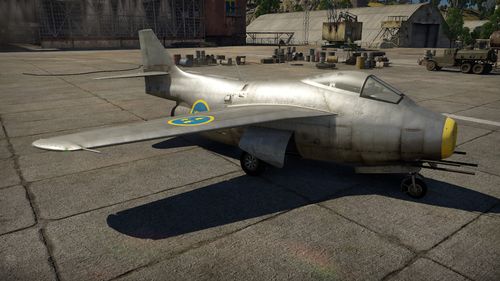 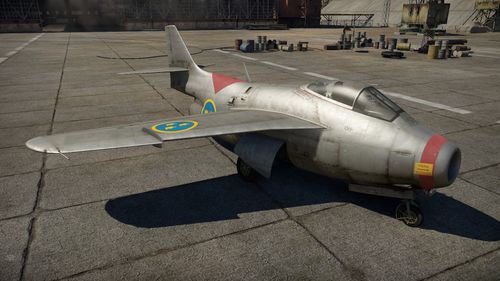 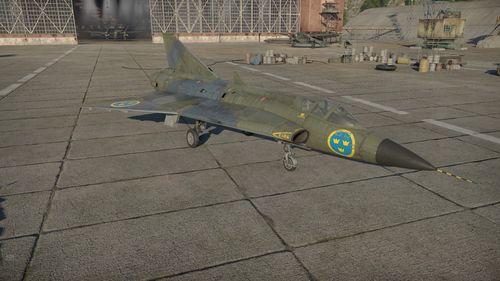 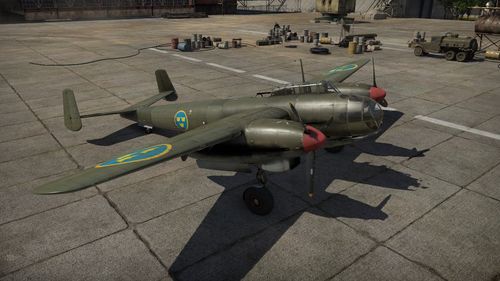 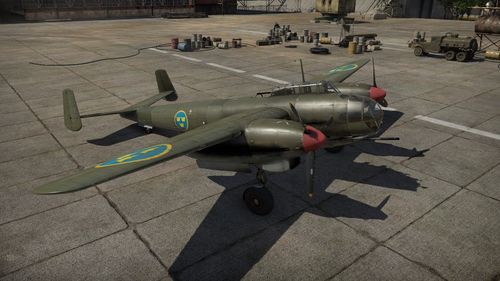 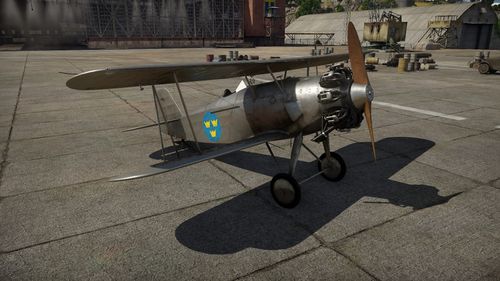 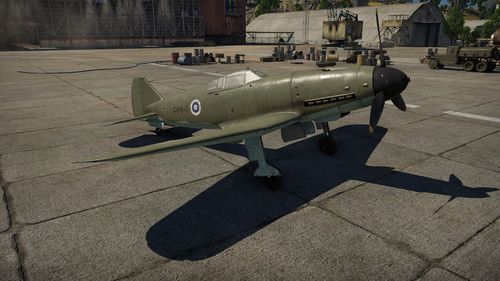