Warrior of the Lost World 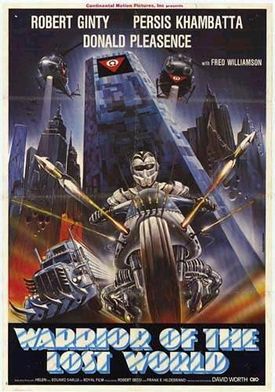 A massive war has destroyed much of the world. Except for scattered criminal gangs, human society is divided into two groups: the totalitarian Omegas and the peaceful Outsiders. A mysterious biker known only as the Rider is persuaded by the Outsiders to assist them in overthrowing the oppressive Omegas.

A few of these are used by the Omegas. The Rider and McWayne steal one when escaping from Prossor's headquarters and it is used by the Outsiders in their assault against the Omegas later. 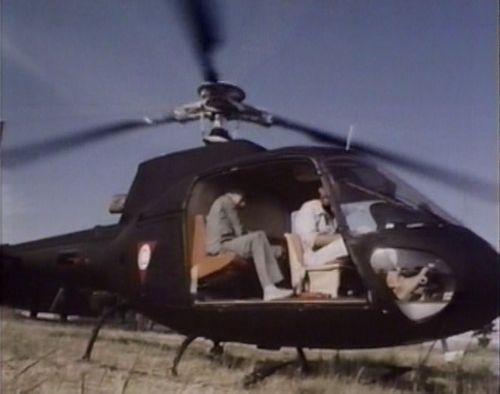 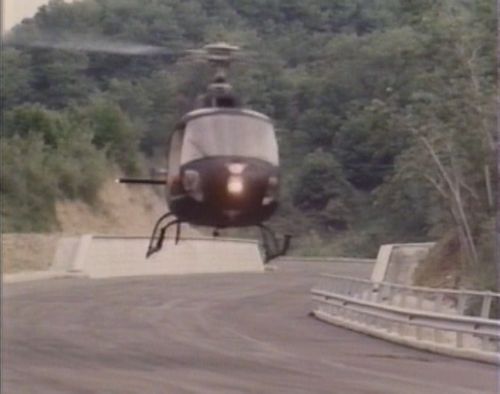 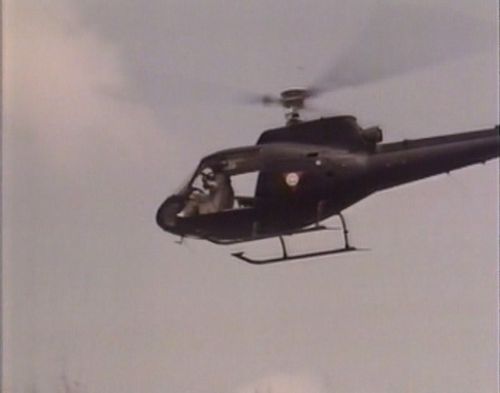 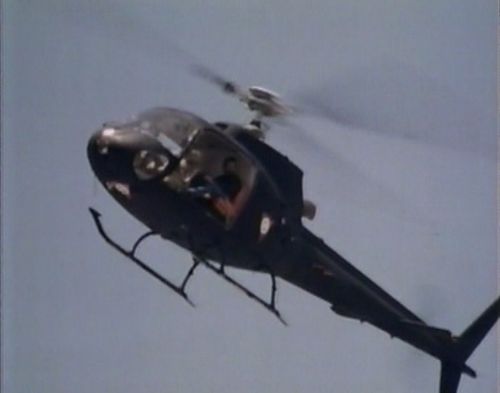 Another Omega helicopter. Chases after the Aérospatiale, but is shot down with a rocket launcher by McWayne. 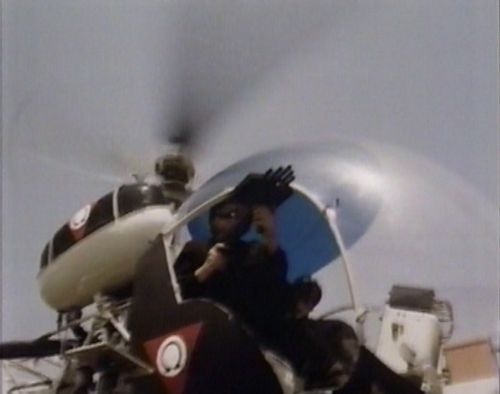 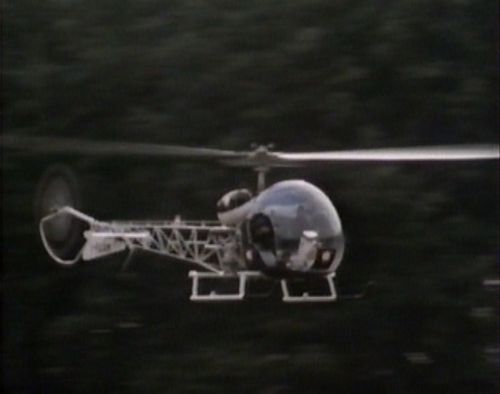 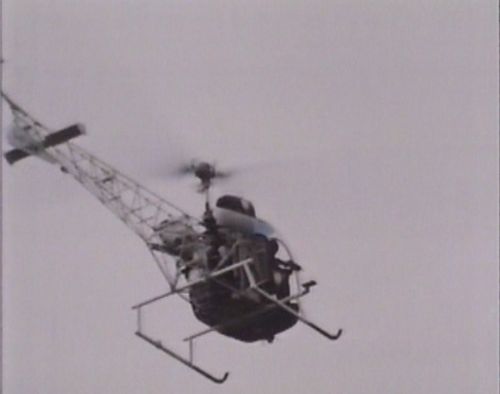 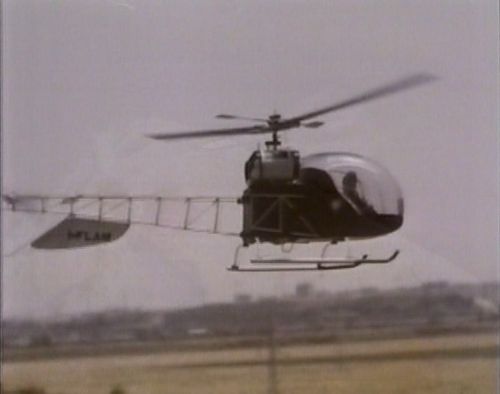