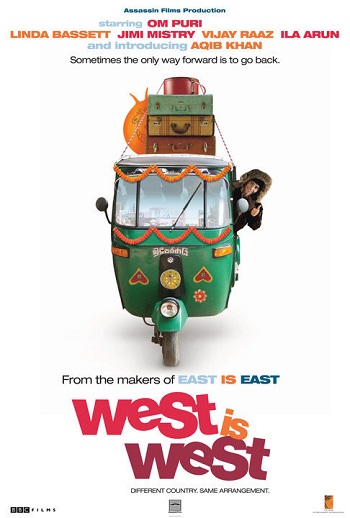 An immigrant father decides to take his truant son back to the old country.

Despite the Pakistani flag on the fuselage... 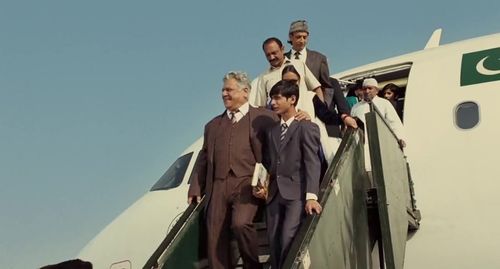 ...No airliner in Pakistan has "AG" in its registration. However, filming occurred in India, and "AG" likely corresponds to VT-WAG, an A320 belonging to GoAir with serial number 3597 and built in 2008. The Pakistani flag may have been applied temporarily, or added in post production. 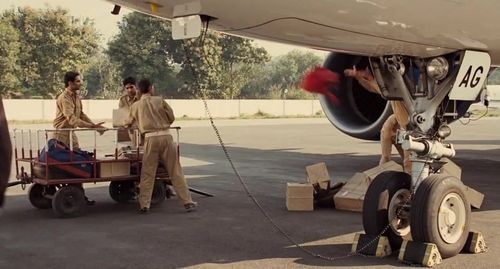