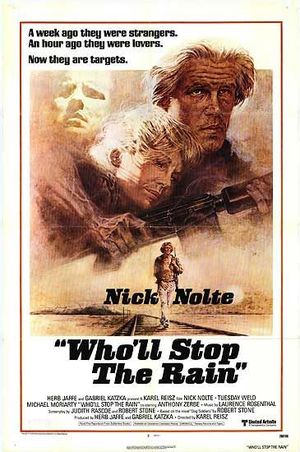 Vietnam veteran Ray Hicks gets conned into helping his buddy John Converse smuggle some heroin, only to wind up on the lam with John's wife when the deal goes sour.

Landing AA's 707 in its early 60's livery, so probably archive footage due to the era of the film. 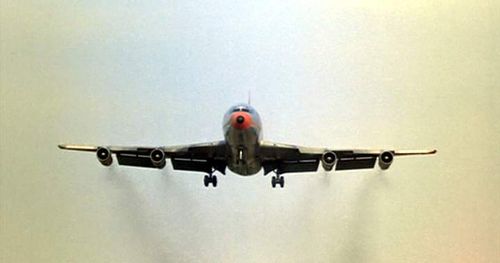 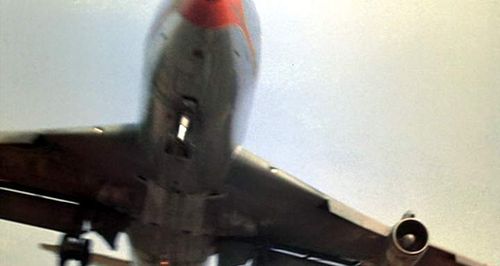 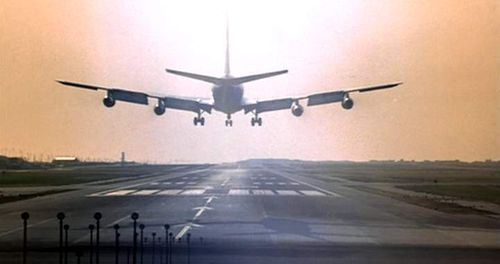 Pretending being the same aircraft, but it’s a TWA one, different from the other. 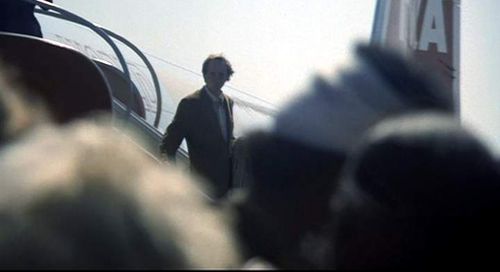 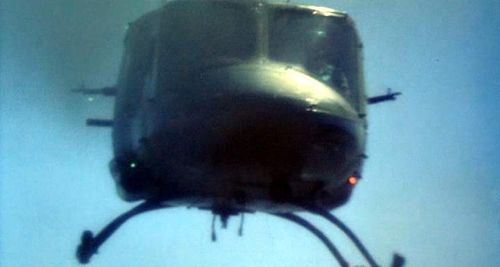 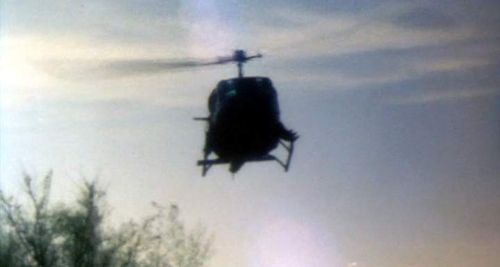 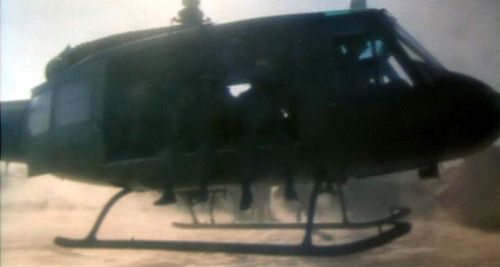 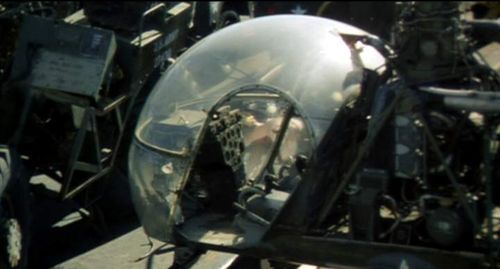