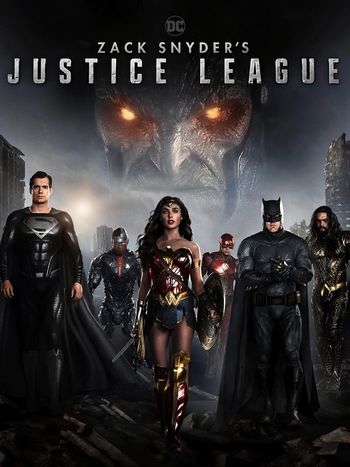 Reg. TH-9AH is an fictitious Icelandic registration for this Eurocopter SA 365 N Dauphin 2.
kvikasilfur is not an air company, rather a mining company (icelandic word meaning : rock). 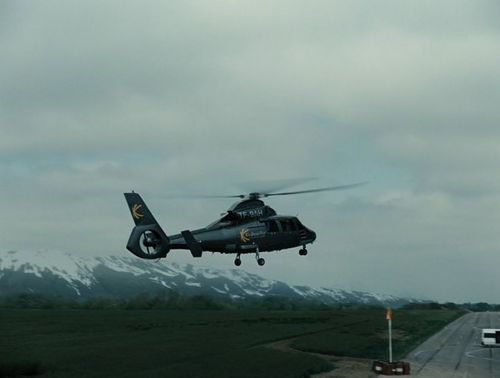 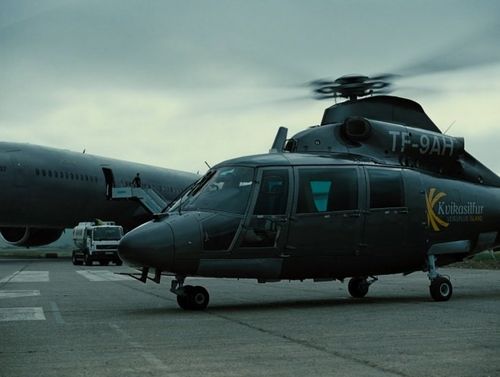 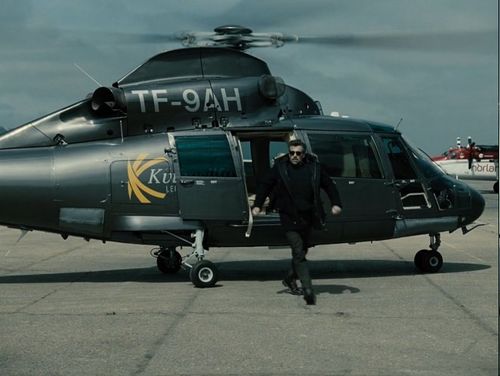 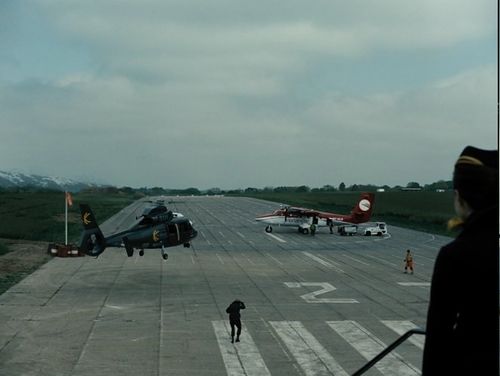 Unidentified Helicopter used by the Police. 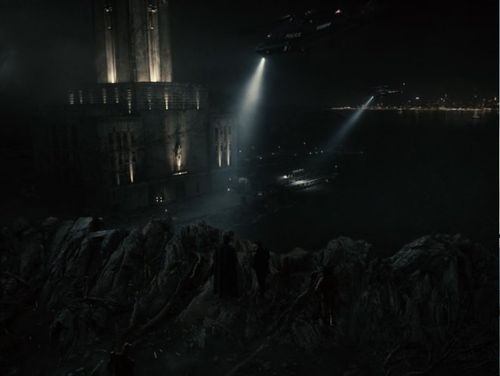 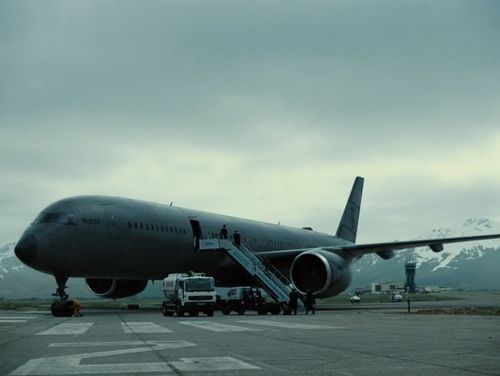 The real Airbus A350 has blended winglets, not those ones similar to those of the Airbus A320. 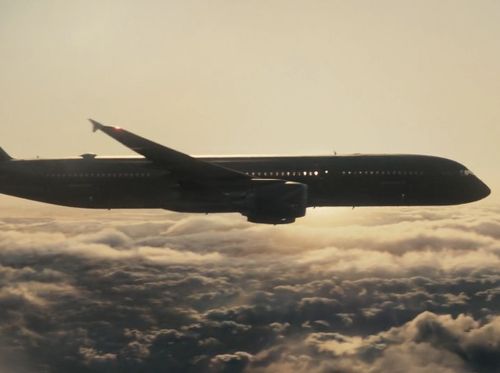