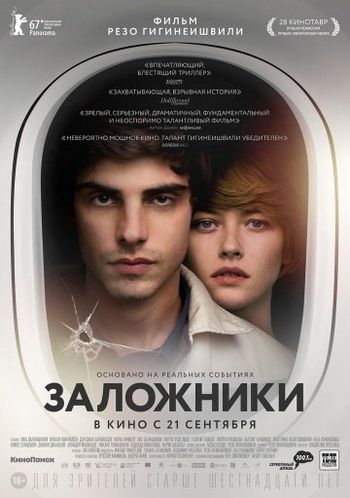 The film is based on true story and tells about young Georgian people attempting to hijack Aeroflot Flight 6833 in 1983.

If digital editing had missed the underwing registration, historical one СССР-65807 is read on the fin.

The head of airport security thinking about the action to be taken against the plane ... with the plan of a quite différent airliner!