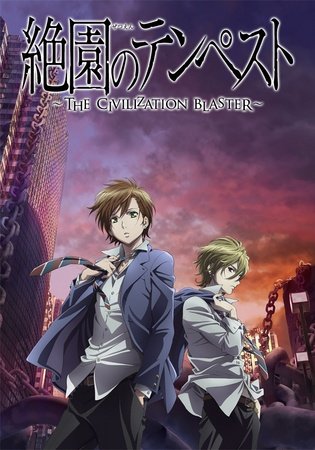 Fuwa Mahiro and his friend Takigawa Yoshino investigate the mysterious murder of his sister and at the same try time save the world. 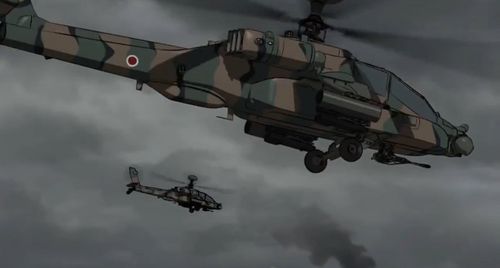 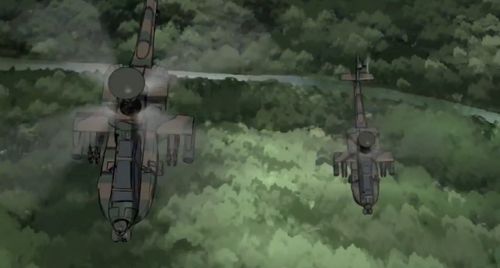 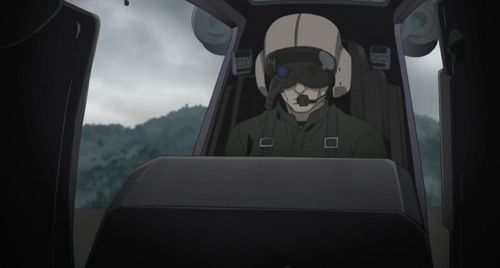 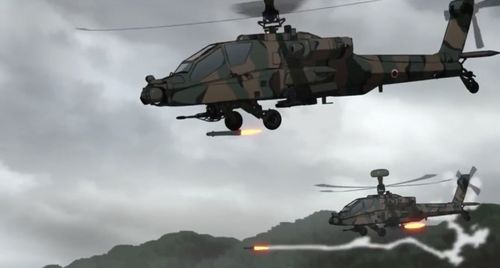 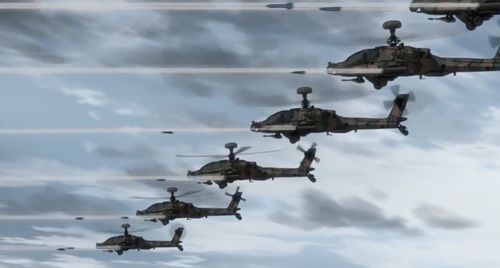 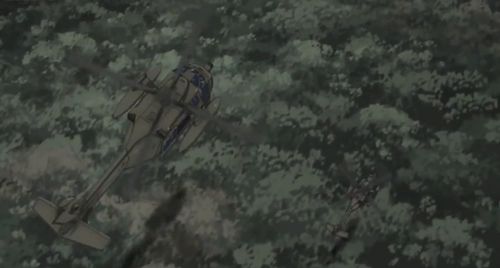 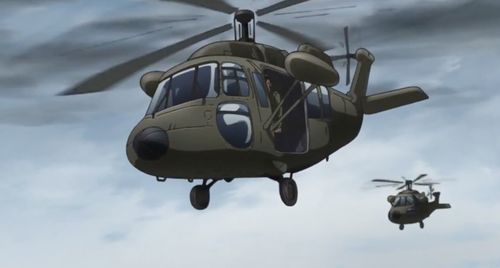 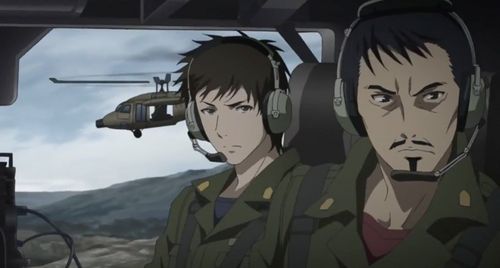 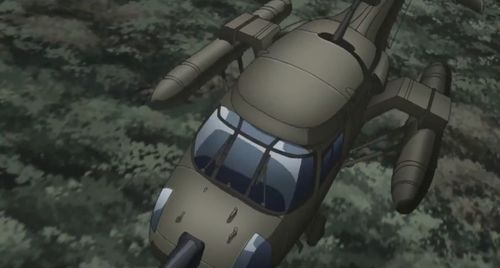 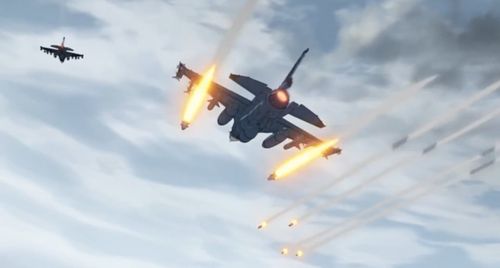 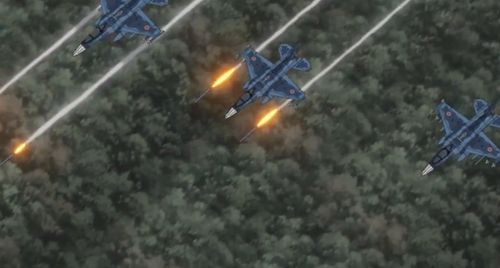 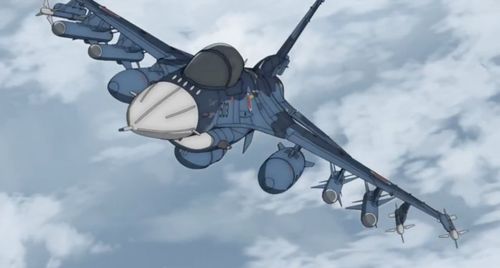 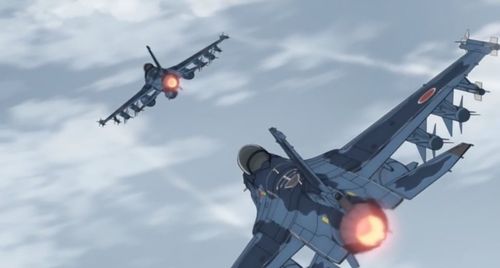 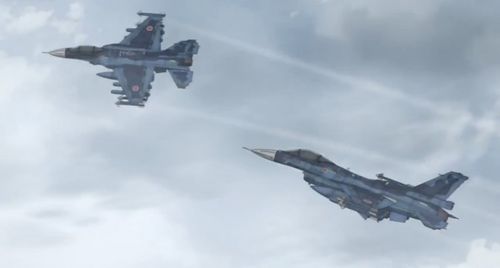 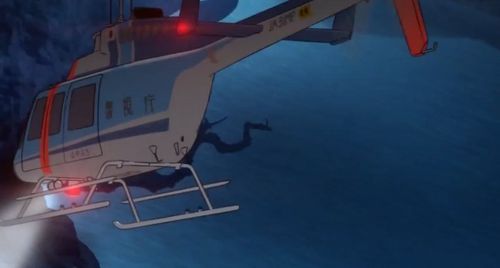 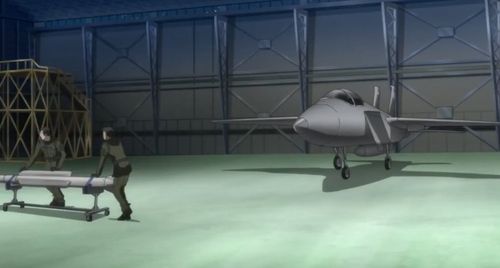 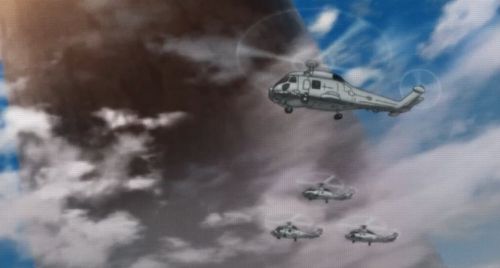 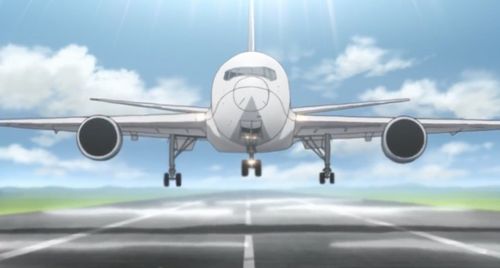