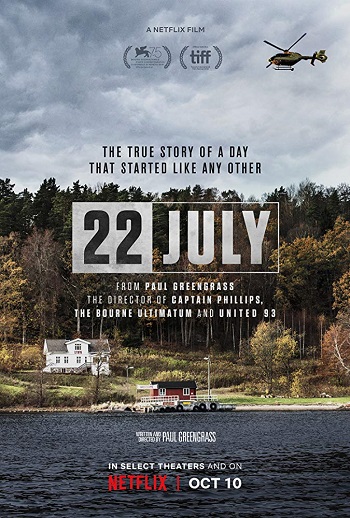 A three-part story of Norway's worst terrorist attack in which over seventy people were killed. 22 July looks at the disaster itself, the survivors, Norway's political system and the lawyers who worked on this horrific case. 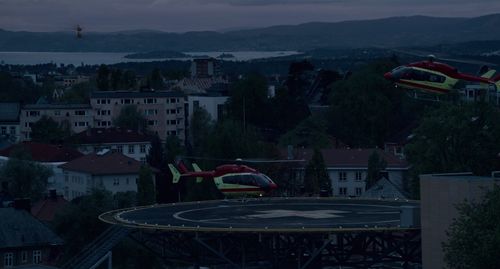 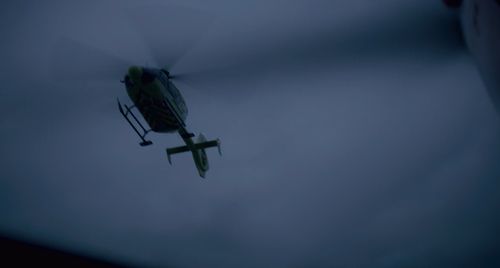 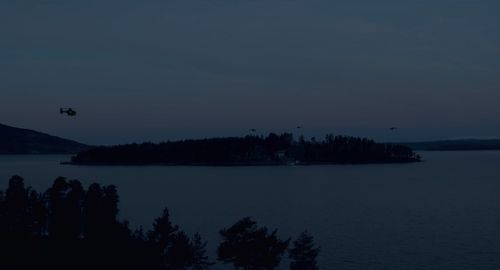