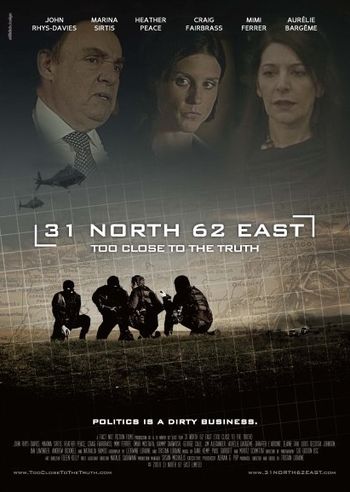 A psychological thriller about how an elite SAS unit's position is revealed by the British Prime Minister to ensure an arms deal goes ahead and to secure his re-election. 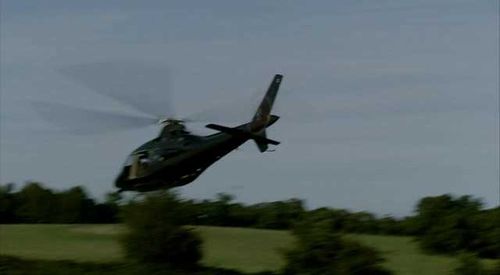 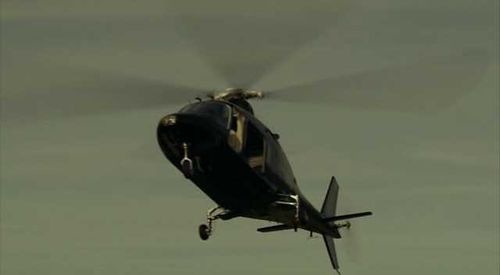 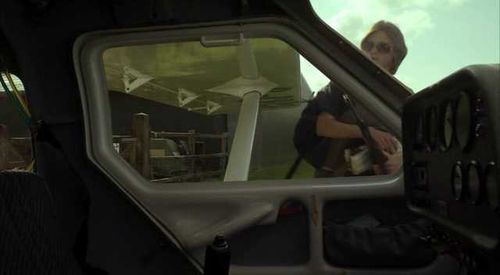 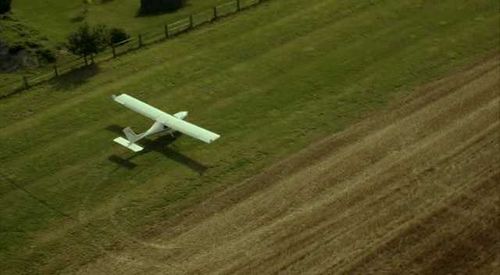 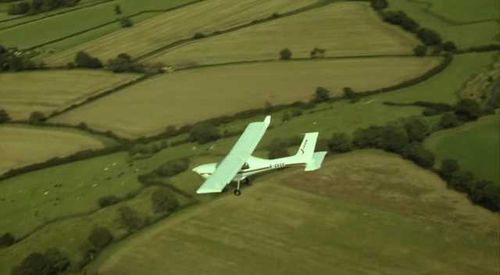