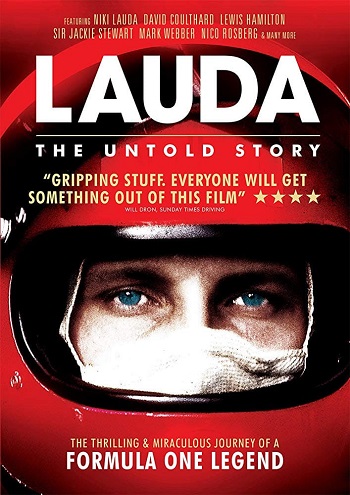 In 1976 Niki Lauda survived one of the most famous crashes in Formula One history. Using previously unseen footage, Lauda: The Untold Story explains what happened on that fateful, and near fatal day at the Nurburgring, then follows Lauda's courageous journey to recovery culminating in a miraculous comeback in Monza just weeks later. The film also investigates the impact that his crash had not just on his own life but on the sport as a whole, looking at the safety developments from the 1900s to the present day. 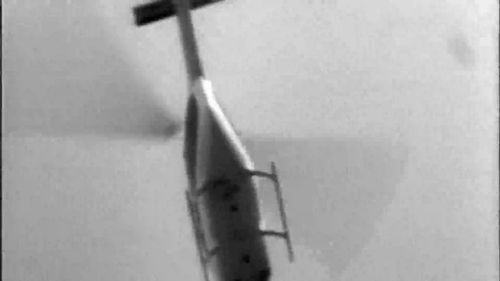 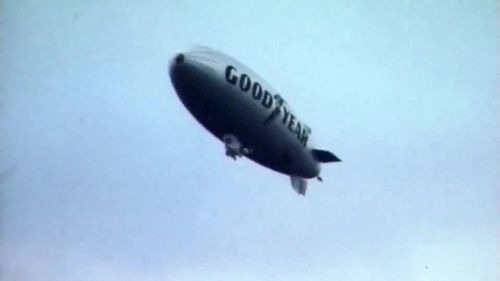 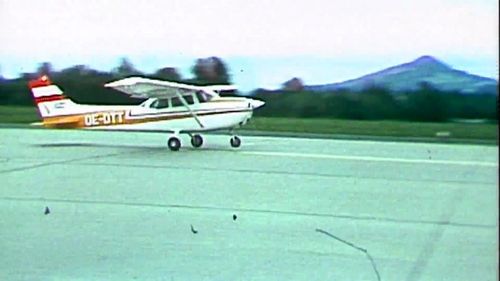 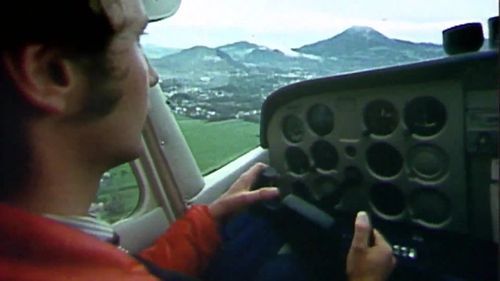 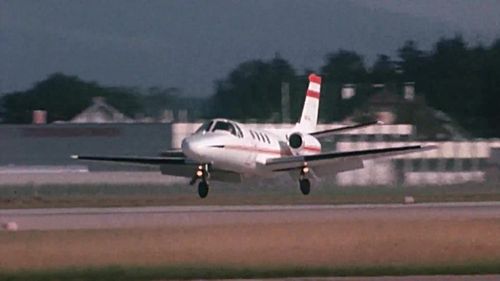 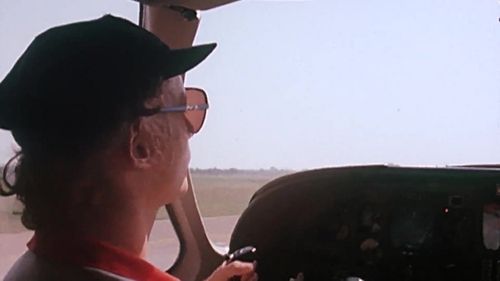 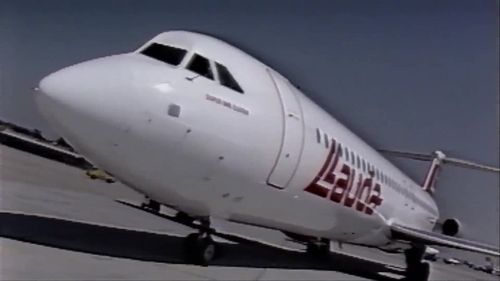