3 Steps to the Gallows,

3 Steps to the Gallows poster.

American Gregor Stevens arrives in London searching for his brother who, unknown to him, has been convicted of a murder and is within three days of being executed. He meets Yvonne Durante, a night-club entertainer and part-time smuggler, who aids him in his quest to prove the innocence of his brother, despite the risks she faces from her diamond-smuggling confederates. 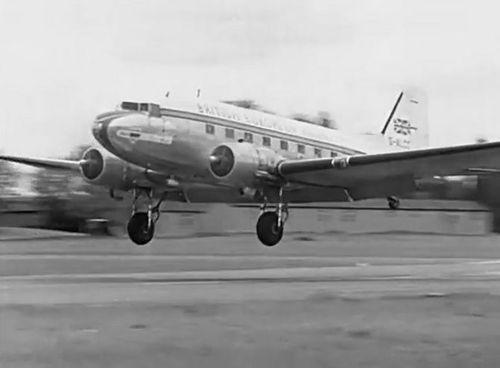 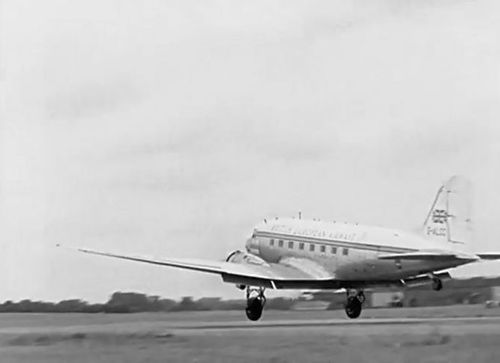