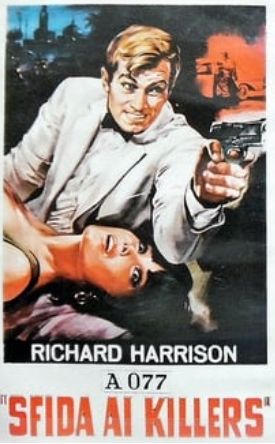 Registration F-BKGZ, c/n 83. First flight on July 1961. Delivered to Air France on September 1961 as F-BJTC Comté de Foix for training. Leased to Air Liban on October 1961 as OD-ADY. Back to Air France as F-BKGZ Bourbonnais. New name Comté de Foix on April 1962. Leased again to Libaneese Middle East Airlines-Air Liban on December 1963. Leased to Royal Air Lao as XW-PNH from September 1974 to December 1975, then returned to France as F-BSGZ. Written off 8/28/76 at Ho Chi Minh Ville. A Vietnameese hijacker exploded grenade in cockpit while still on tarmac. Scrapped 1991.