A Diary for Timothy 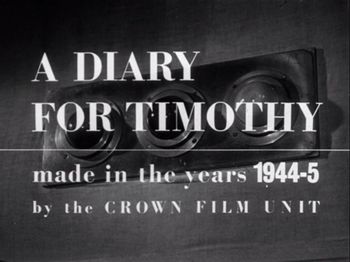 A Diary for Timothy title card.


This brief documentary-style film presents the status of Great Britain near the end of the Second World War by means of a visual diary for a baby boy born in September, 1944. Narration explains to "Timothy" what his family, his neighbors, and his fellow citizens are going through as the war nears its end, and what problems may remain for new Englishmen like Timothy to solve. 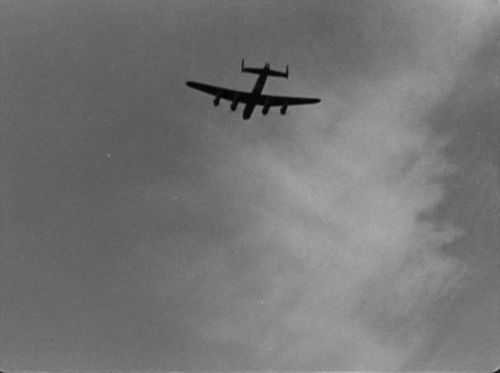 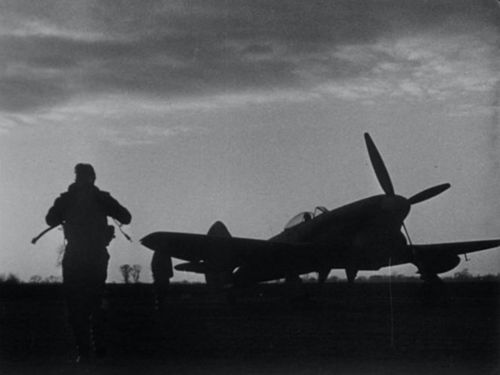 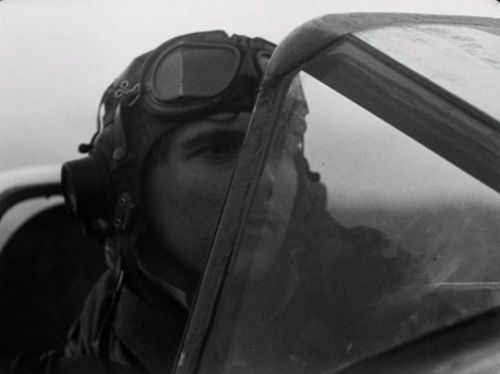 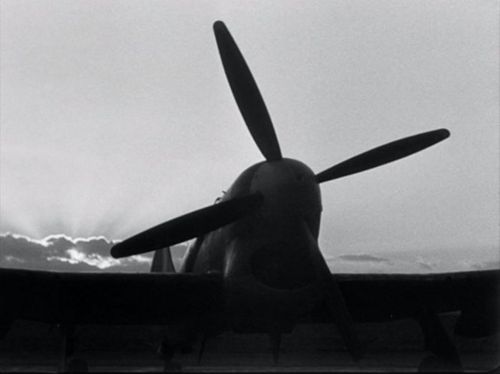 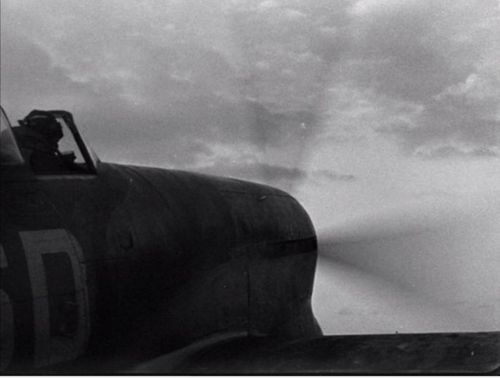 The following scene seen in other movies at IMPDb: Frequently Seen Aircraft. 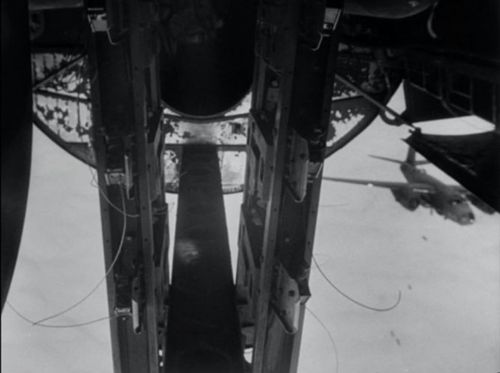 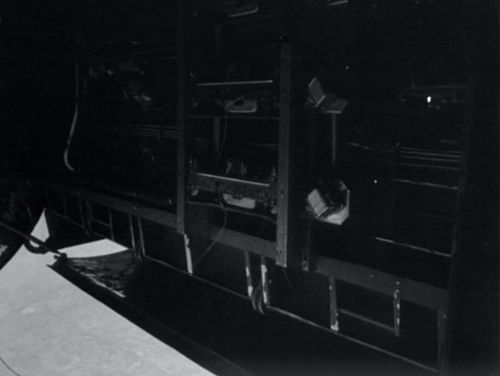 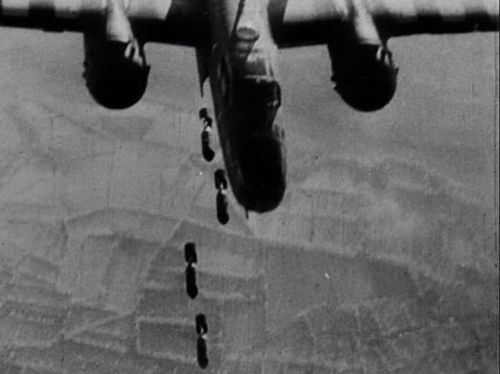