A Special Magnum for Tony Saitta 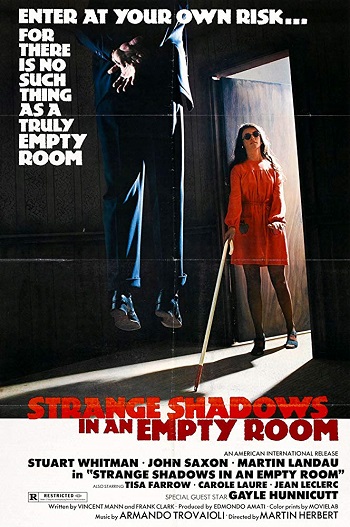 An Ottawa police captain searches for the person who poisoned his sister, who was attending the university in Montreal. So desperate is he for revenge that he begin to use his own brutal methods to find the killer. Soon he discovers that not everything is what he thought it was. 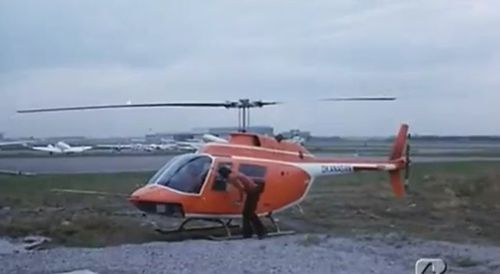