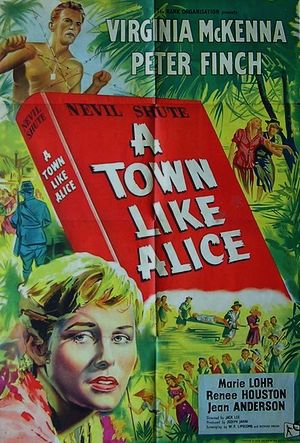 A newly wealthy English woman returns to Malaya to build a well for the villagers who helped her during war. Thinking back, she recalls the Australian man who made a great sacrifice to aid her and her fellow prisoners of war.

Registration VH-UTJ, c/n 7562. Imported into Australia in 1938, operated by North Western Airlines Ltd, then by Qantas Empire Airways Ltd, and acquired by Connellan Airways in 1946. Definitively destroyed by fire in august 1955. Therefore the pictures must show some of the last days of the aircraft. 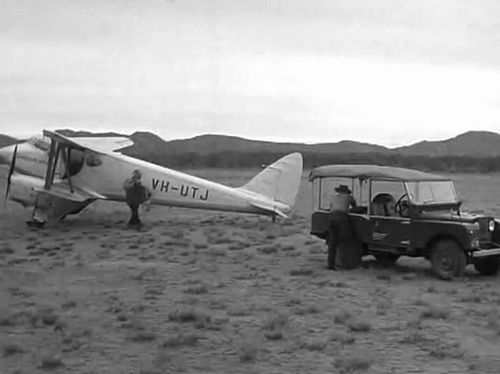 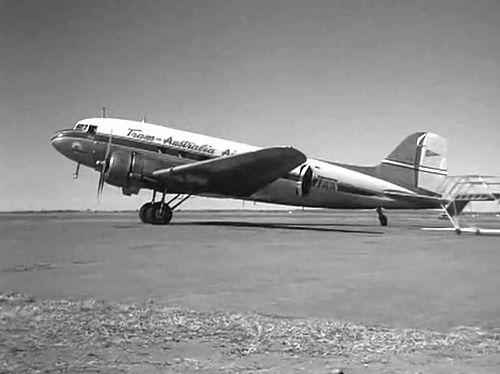 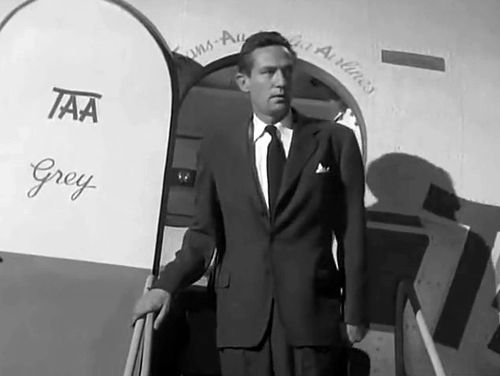