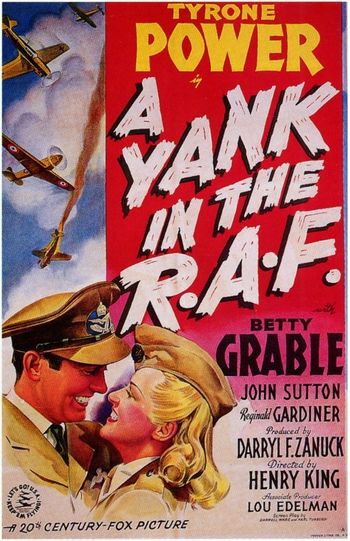 A Yank in the R.A.F. movie poster. 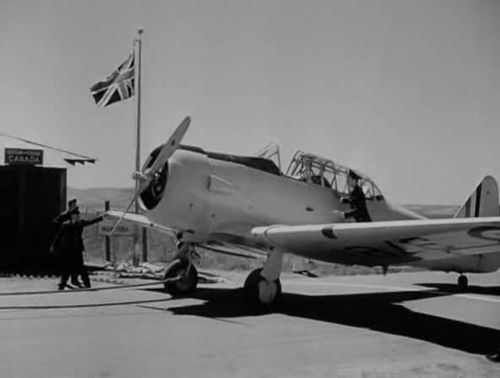 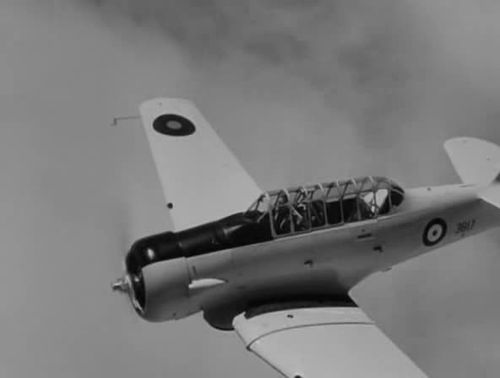 Code seen : AM870.
First, new aircrafts without the rear turret (in Canada). 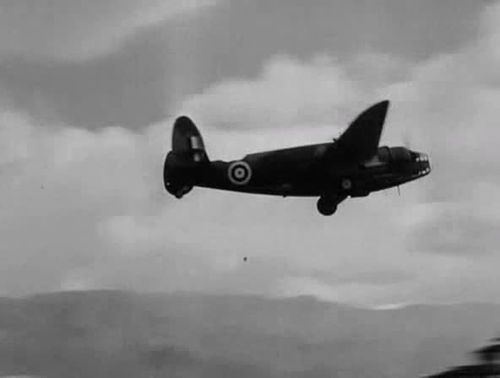 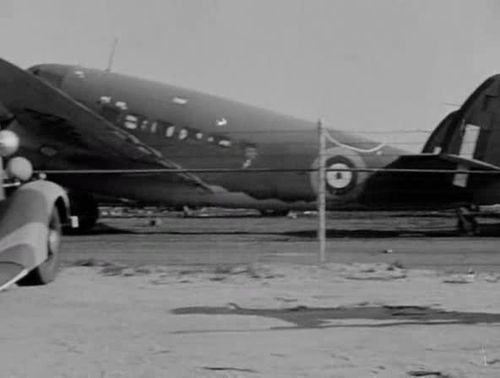 Later, with a rear turret during R.A.F. bomber mission. 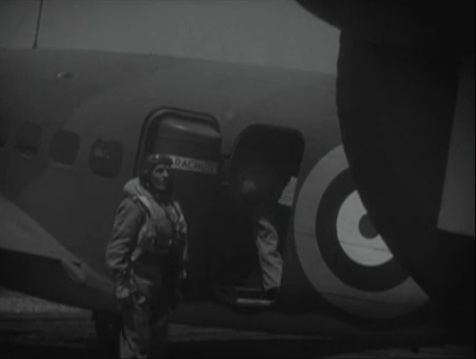 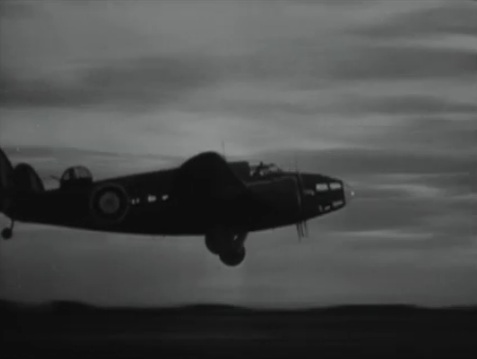 Sometimes seen in background of a cockpit studio set. 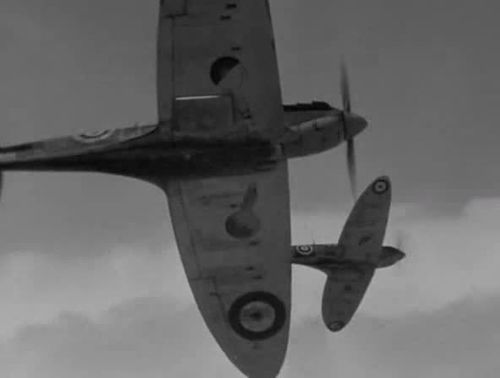 On the ground, armourers and others mechanics are seen in their element. 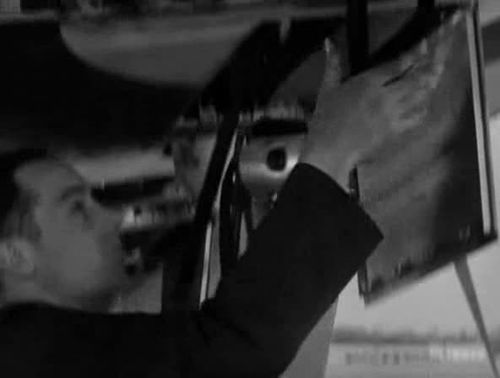 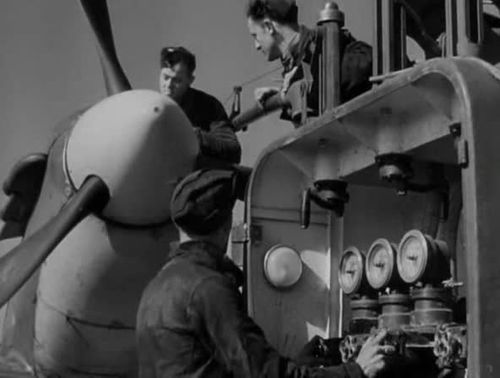 A flipped image which is used a second time two minutes later ... not flipped. 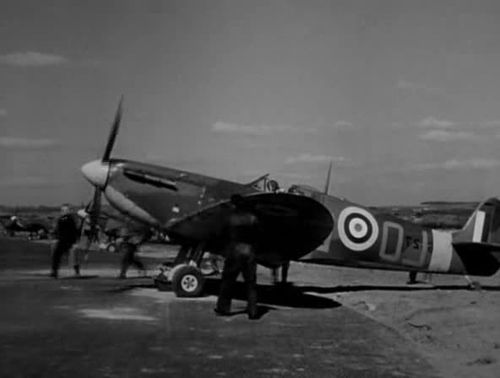 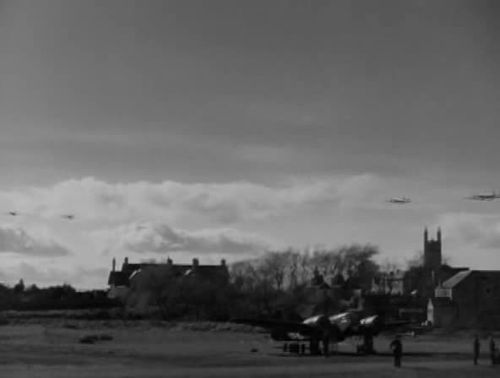 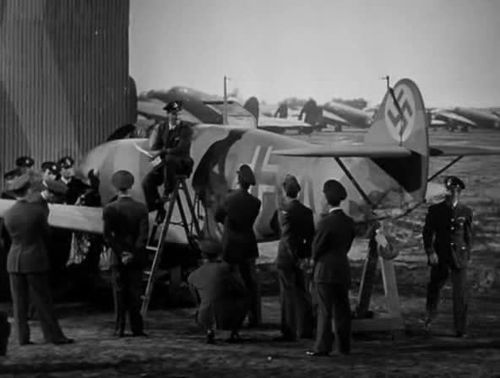 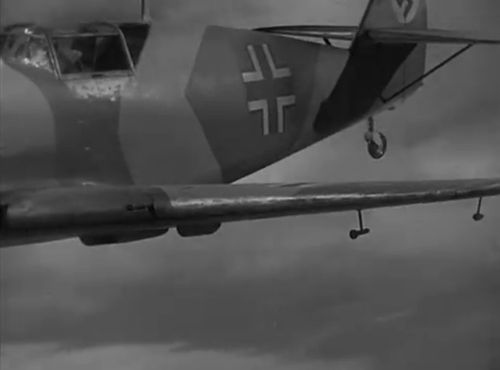 What a nice cockpit ! (nearly the real one). 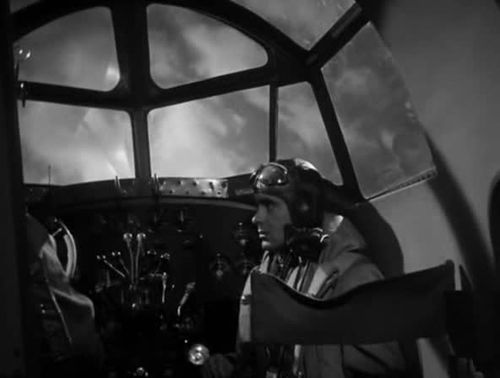 Please note the the rear turret and the glazed nose. 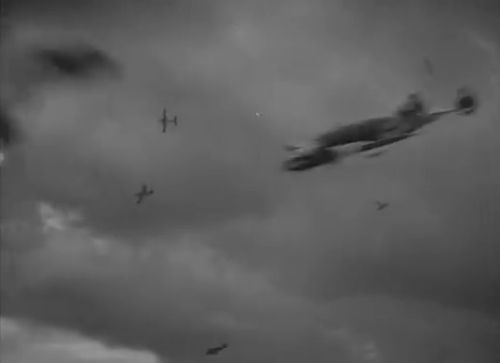 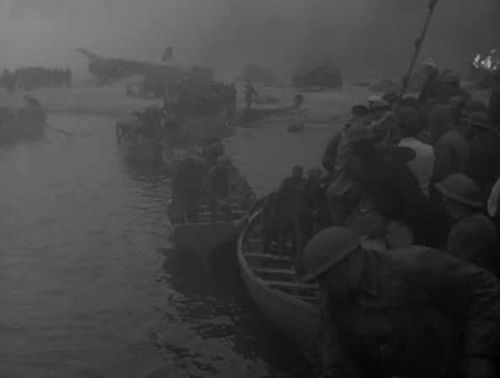 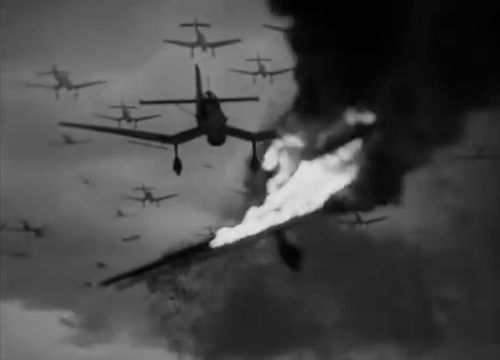 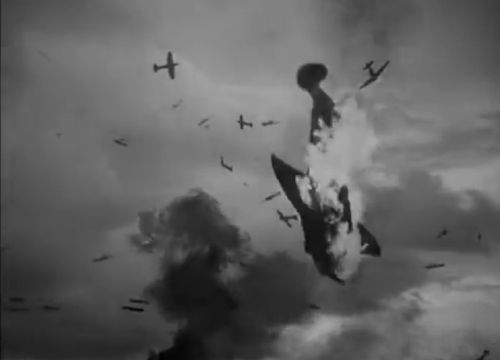 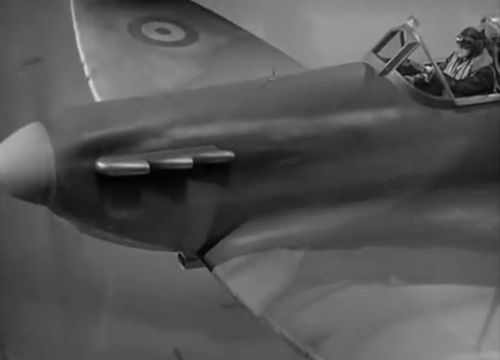