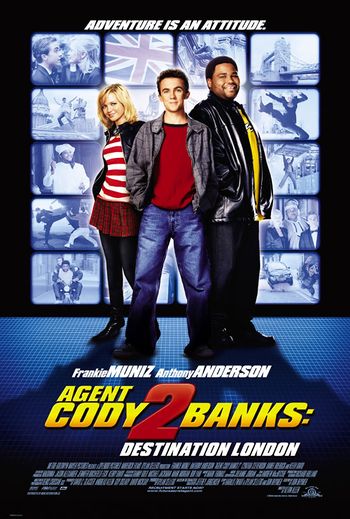 With all-new gadgets, high-flying action, exciting chases and a wisecracking new handler, Derek (Anthony Anderson), Cody has to retrieve the device before the world's leaders fall under the evil control of a diabolical villain. 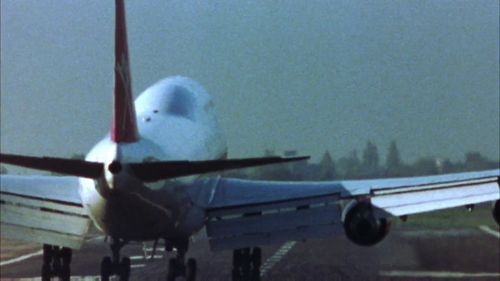 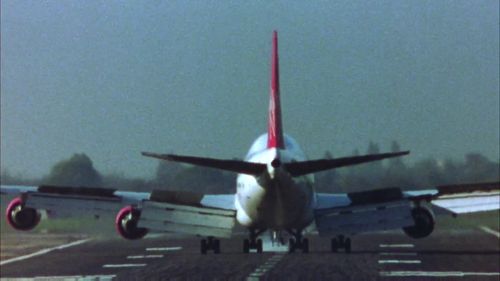 London Heathrow Airport 80ft long 40% scale Concorde model dismantled on March 2008.
It is interesting to note the lack of British Airways colors on Concorde and the caption "British Airways Concorde. Arrive before you leave" on the pedestal. As seen before, some other advertising (for a telecommunications company) hasn't been erased. Why ?