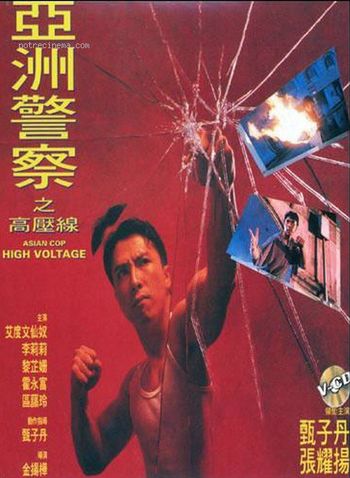 Chiang (Donnie Yen) is a very efficient policeman to which his wife was murdered by a drug kingpin on which was investigating. In despair, Chiang decided to accept the assignment to travel to the Philippines to return to Hong Kong the witness of an important process. He is killed, but when Chiang understands that the murderess is involved in the murder of his wife decides to stay in the Philippines to fight it. 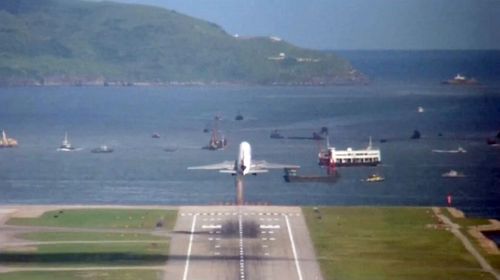