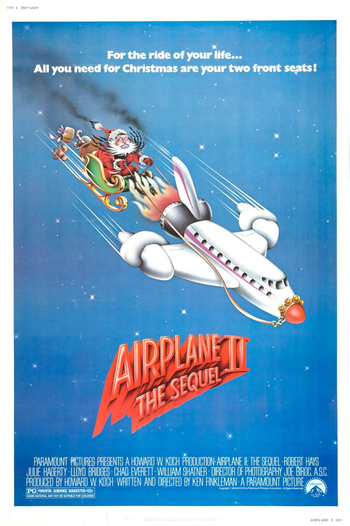 A faulty computer causes a passenger space shuttle (Lunar X42) to head straight for the Sun. Ted Striker, just escaped from a mental hospital, is aboard. Could Elaine, his love, convince him to save the flight?

The Houston Daily Journal titles about the Lunar Shuttle XR-2300. Lunar X42 is seen on the shuttle near the evacuation slide. 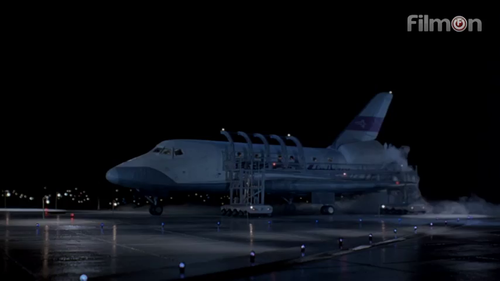 A Pan Am Boeing 747 taxiing in the night. 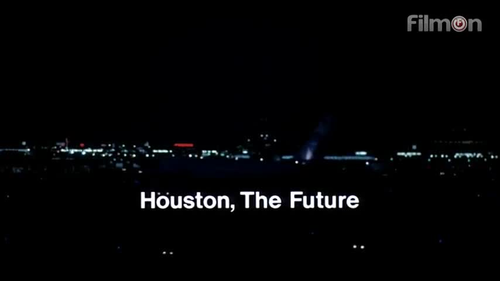 Perhaps the same one landing ? 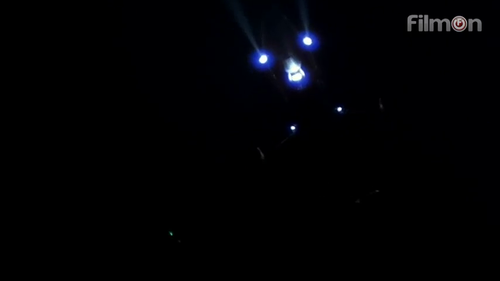 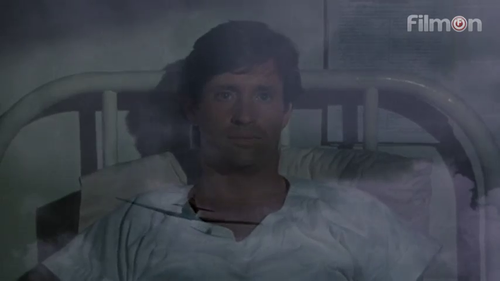 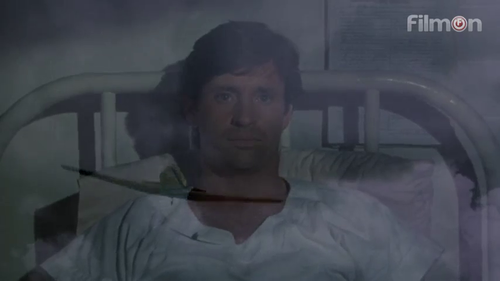 Picture of a rear gunner aboard a Dornier Do 17. Same archive footage used in Airplane!. 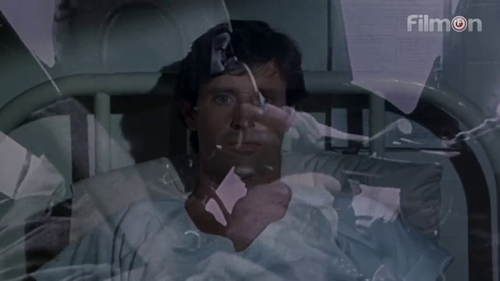 Last second before impact on the cliff, coming from the right. 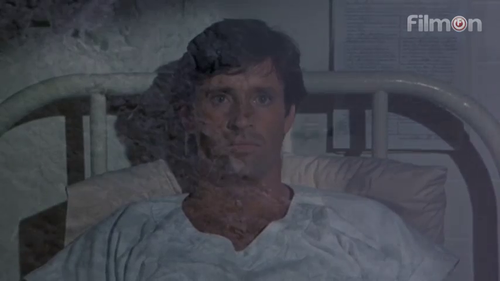 Probably a Hollywood movie about the Pacific war already used as background. This model crashing into the ocean was seen in Baa Baa Black Sheep too. 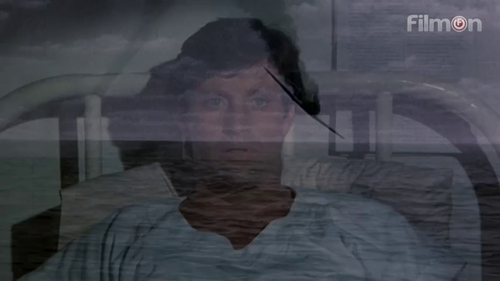 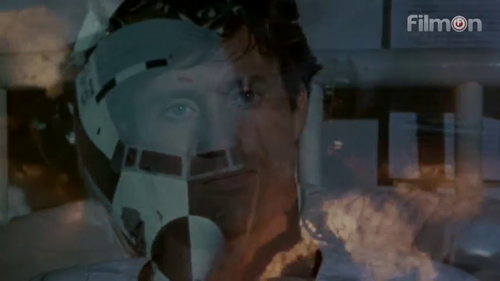 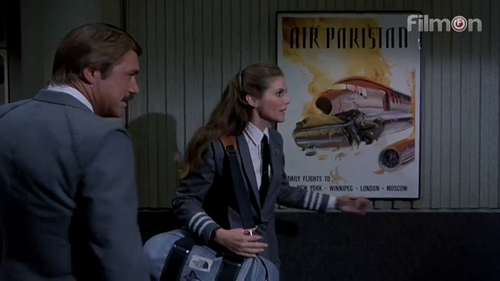 Probably a gliding test of Enterprise in 1977. 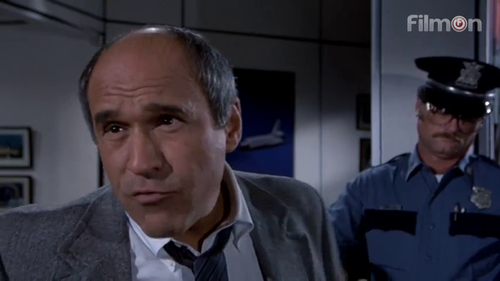 (poster top right, hidden by the logo of the broadcaster) STS-1 or STS-2 launch pad view, 1981 (the single ones with the External Tank in white).
Same aircraft in other movies at IMPDb: Frequently Seen Aircraft. 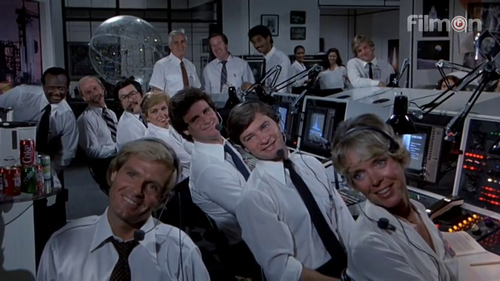 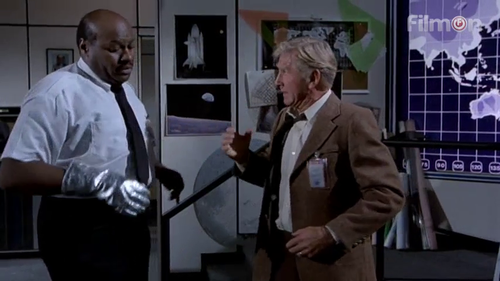 "Made for Movie Shot" or action taken from a Godzila movie (which one ?) ?
As Godzilla seems biting a Space Shuttle (?), probably the first choice. 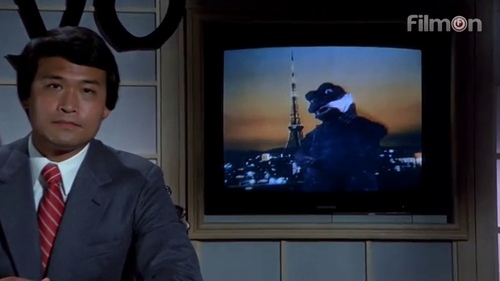