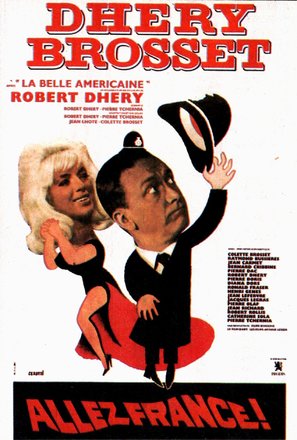 A French rugby supporter in England for a match at Twickenham is knocked out and loses two teeth. He goes to the dentist and during waiting he wears a uniform of another patient, a police officer. He saves by chance Diana Dors, a nextdoor movie star. He is congratulated by his chiefs who take him for true police officer. Many misunderstandings follow after. He becomes lost in London. Not speaking a word of English, he needs to return home to France urgently as he is due to be married. 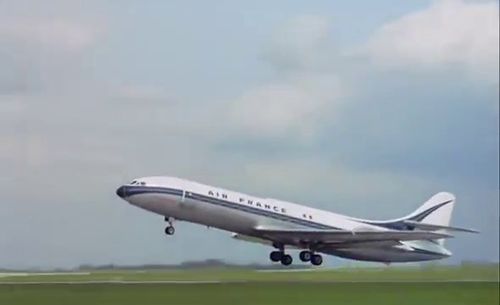 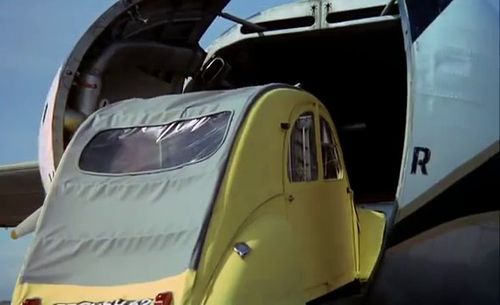