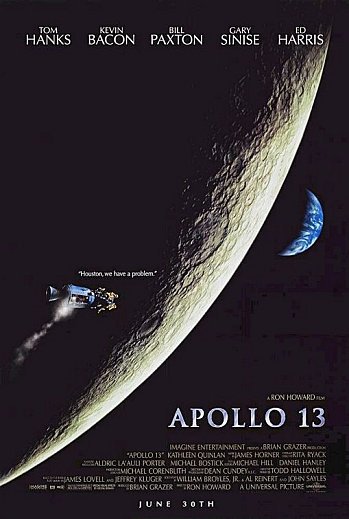 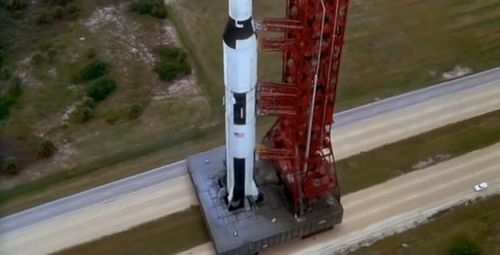 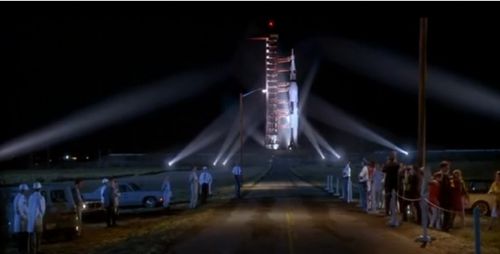 Please compare with the real one seen in That Was the Year: 1970. Note the five Command Module symbols painted on '66' (the size of this number is too small but other details are right).