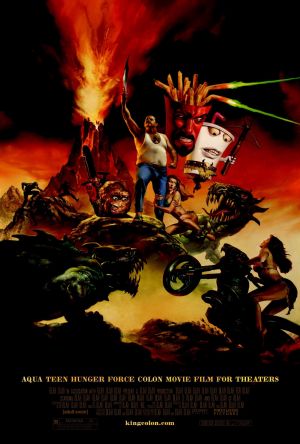 An action epic that explores the origins of the Aqua Teen Hunger Force (better known as Master Shake, Frylock, and Meatwad,) who somehow become pitted in a battle over an immortal piece of exercise equipment. 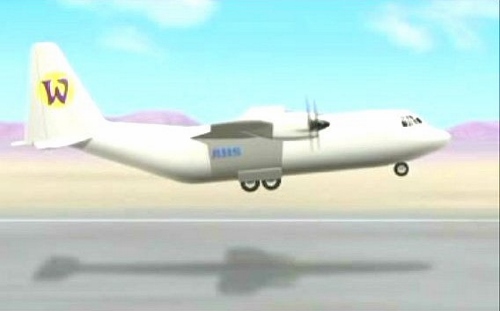