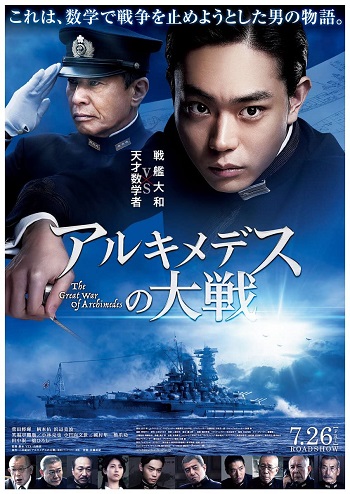 A math prodigy is tasked by Admiral Yamamoto to thwart plans to construct a heavy battleship.

Of Task Force 58, in action during Operation Ten-Go.

Of Task Force 58, in action during Operation Ten-Go.

Seen fishing out a downed pilot after his plane was hit by Yamato flak.