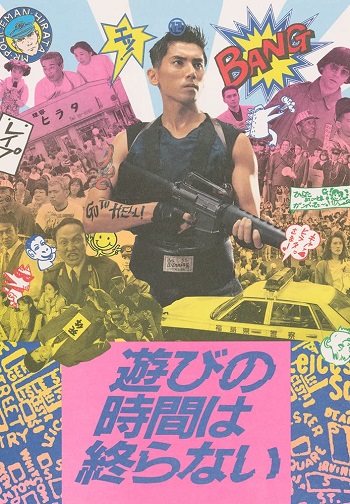 A serious-minded policeman plays the role of robber in a police training operation against bank robberies. He's so good his fellow policemen can't catch him. TV networks begin to broadcast the operation nationwide. TV audiences are amused and root for the runaway robber and police grows desperate to arrest him to save their face. However the robber remains at large... 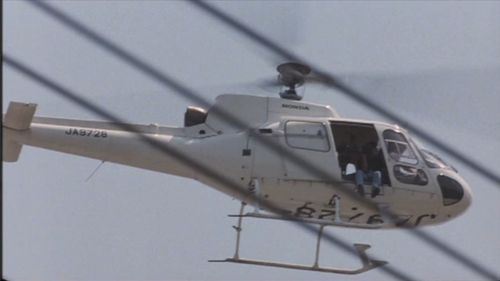 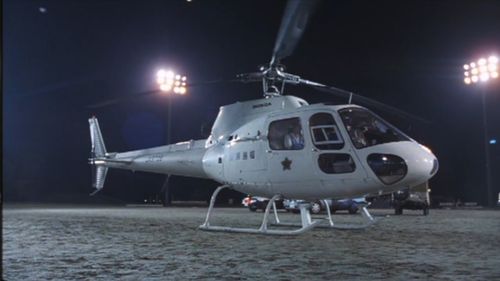 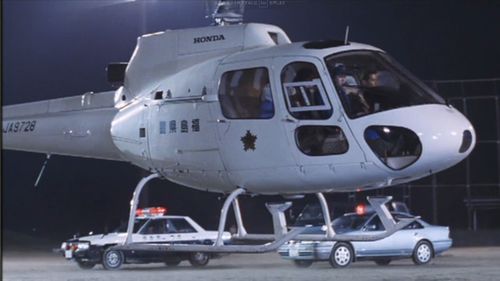