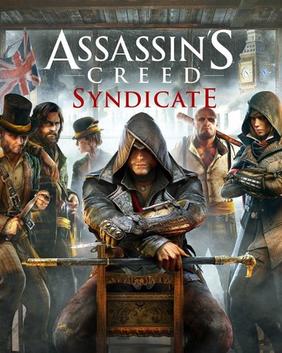 The plot is set in a fictional history of real-world events and follows the centuries-old struggle between the Assassins, who fight for peace with liberty, and the Templars, who desire peace through order. The story is set in Victorian era London and follows twin assassins Jacob and Evie Frye as they navigate the corridors of organized crime, and take back the city from Templar control. The open world design lets players freely roam London. 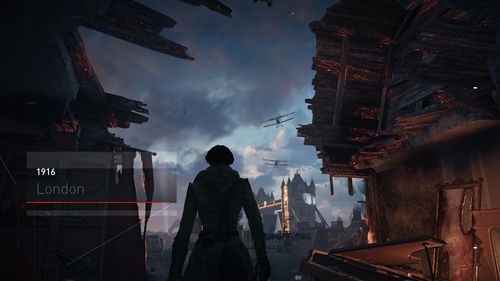 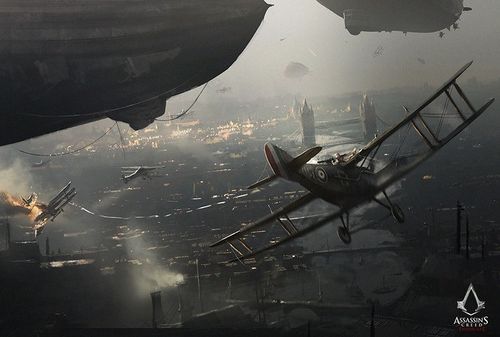 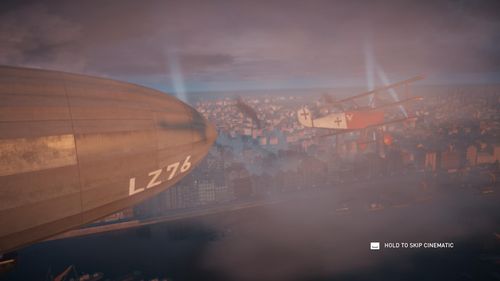 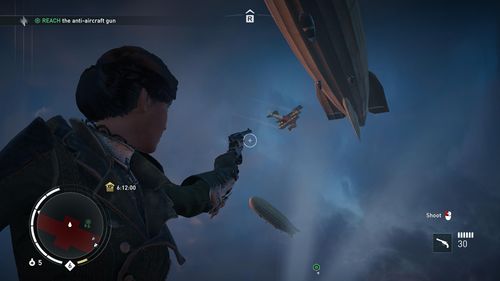 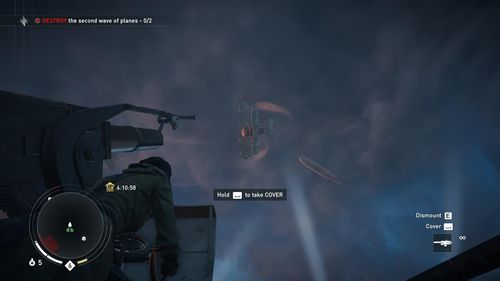 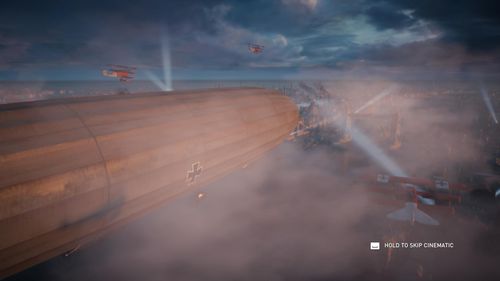 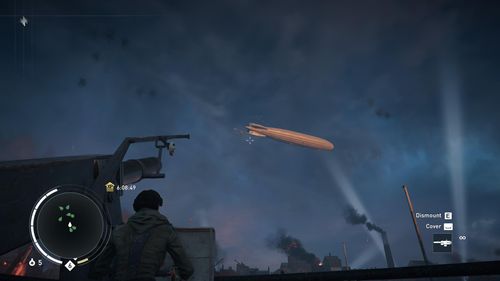