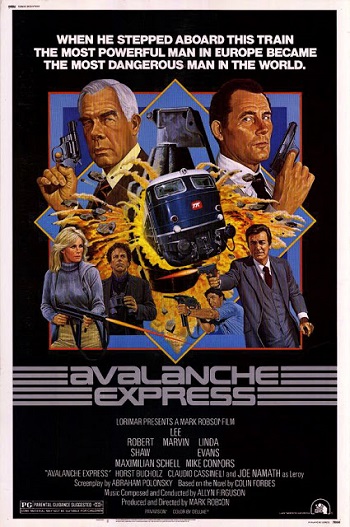 Soviet KGB General Marenkov defects to the Americans and together with his CIA handler Harry Wargrave they plan an operation meant to reveal the KGB agents in Europe.