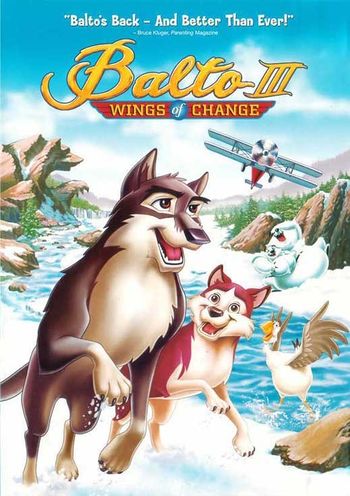 Kodi is part of a U.S. Mail dog sled delivery team. But time are changing and airmail seems to be the future. 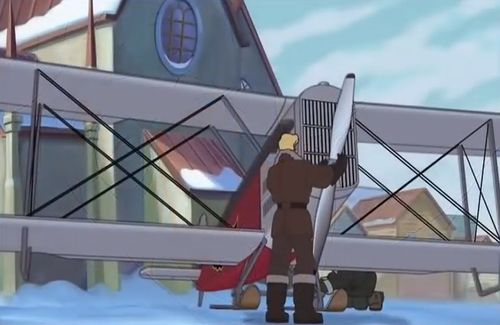 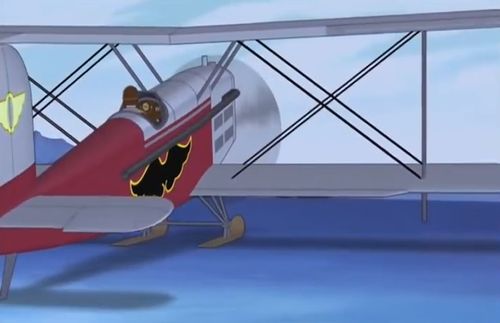 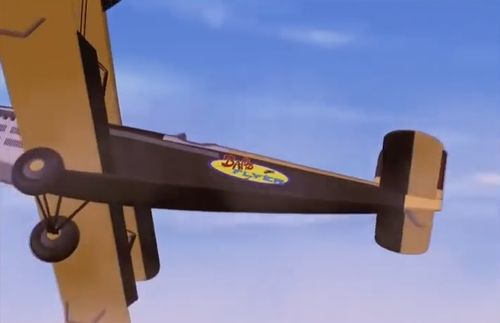 Airmail stamp of 24 cents printed in 1918 a week before the first regular service on May 15, 1918. Flight between Washington, D.C., Philadelphia, and New York City was done with one of the only six Jennies modified for this task.
On the real stamp, the Jenny is serialed 38262 like the historic flight made by Lt. George Boyle only a week later the stamp release ! 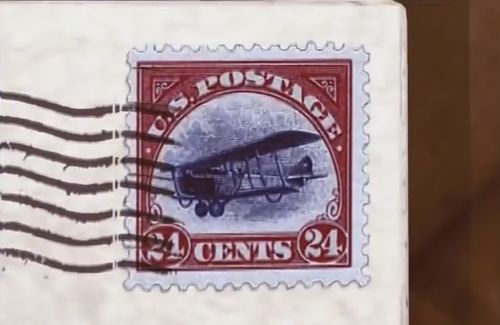