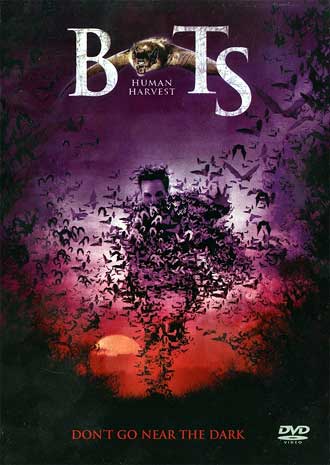 Set in present day Afghanistan, the sequel centers on a group of soldiers who endeavor to capture Fazul, a fanatical terrorist who has escaped into the maze of caves underlying the landscape of the country. As the troops spelunk, they encounter one major obstacle: genetically altered bats programmed to seek out flesh and consume it. 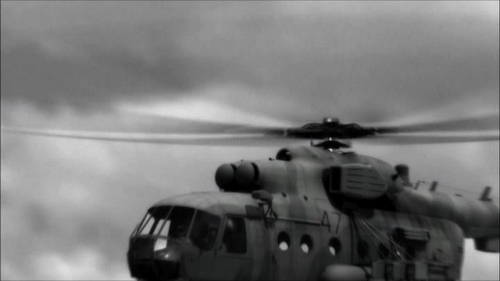 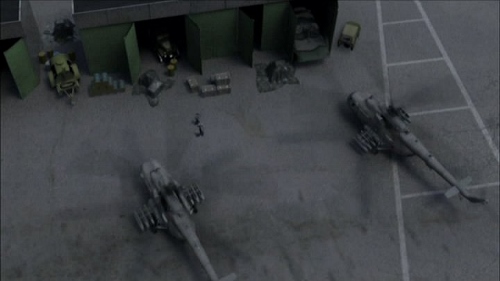 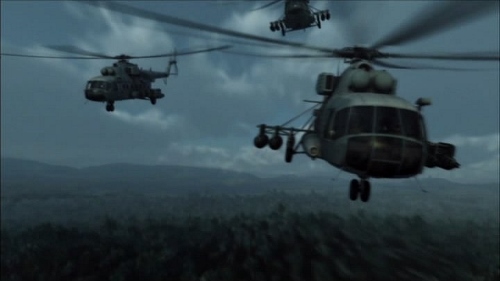 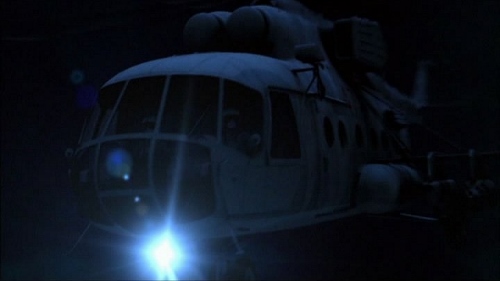 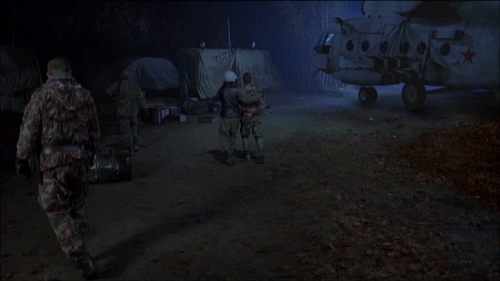 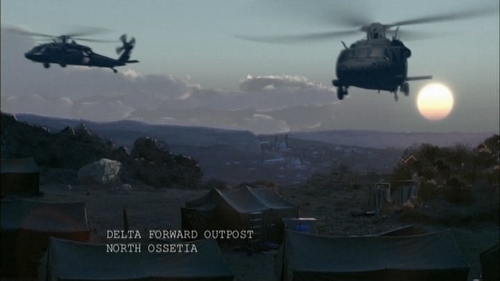 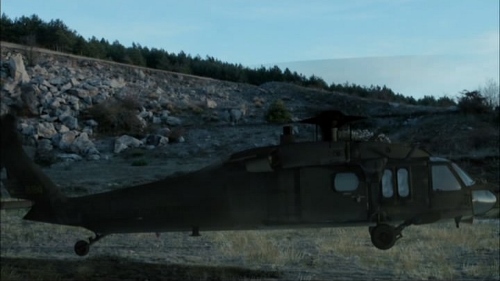 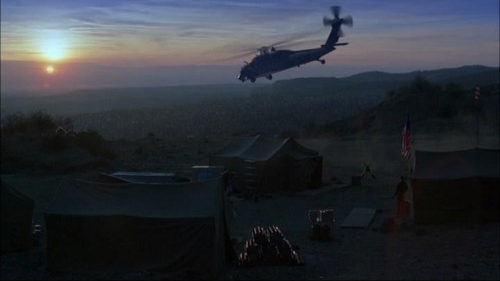 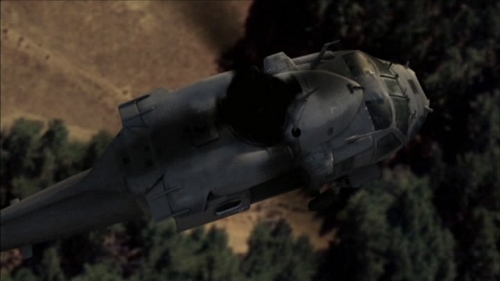 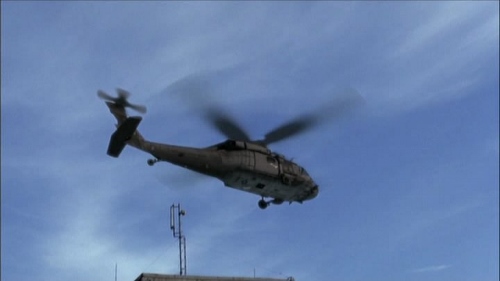