Battle of the V-1 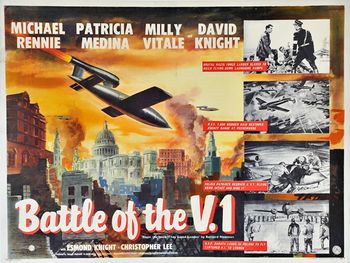 Battle of the V-1 movie poster.

Story based on the real underground action by Polish Resistance to collect and broadcast data on the the German V-1 'Flying Bomb' at Peenemünde in 1943 leading to the recovery of a full V-1. 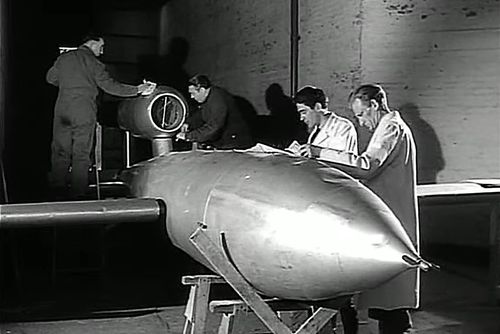 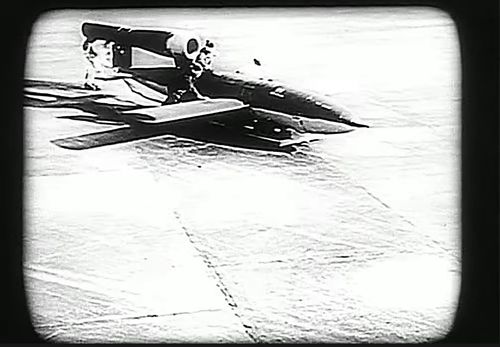 The Dampferzeuger ("steam generator" kit) which propelled forward a piston linked to a carriage trolley giving the V-1 with a launch speed of 320 km/h (200 mph) on the 49 m (160 ft) long catapult ramp. 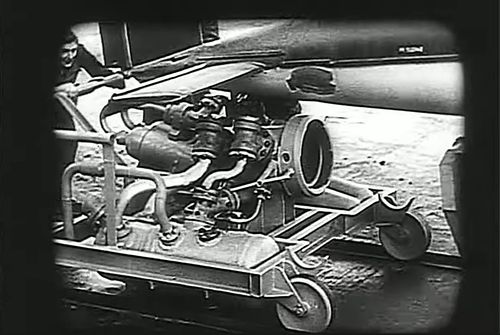 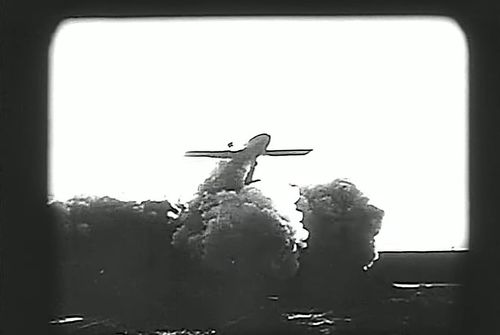 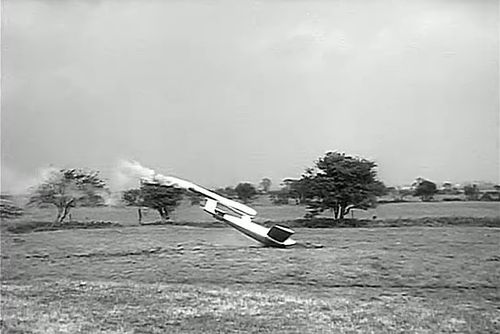 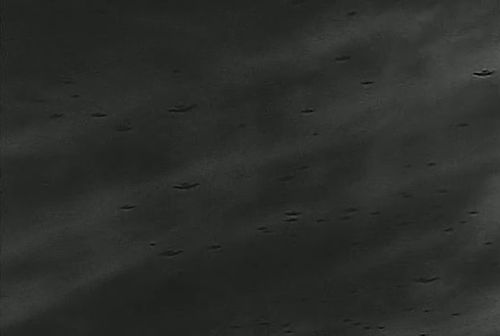 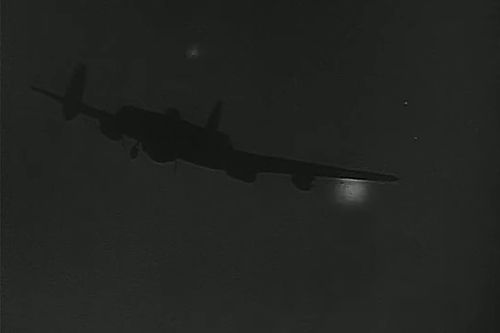 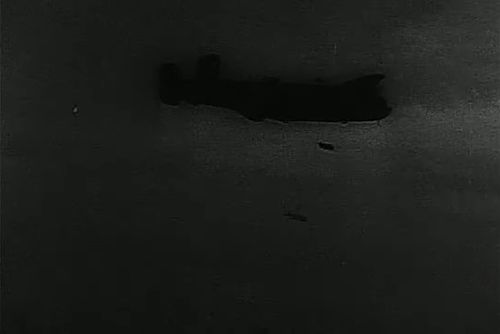 A firing twin-engined fighter as seen by a RAF rear gunner (the word guess should be better). If twin tailed, a Messerschmitt Bf-110 or a Do 217E/J/N. If not, this is a Junkers Ju 88. 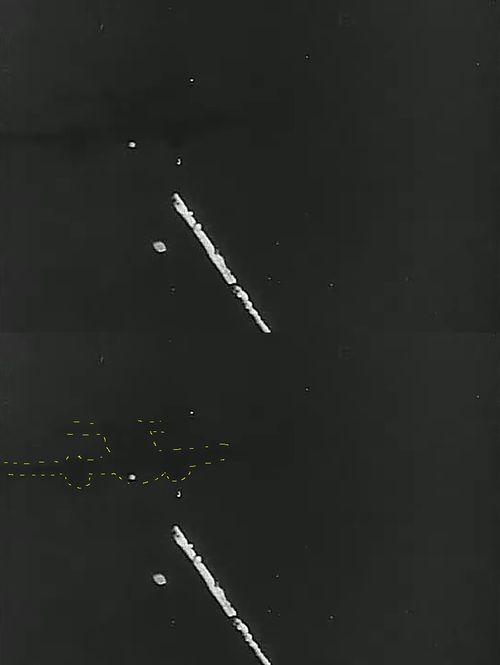 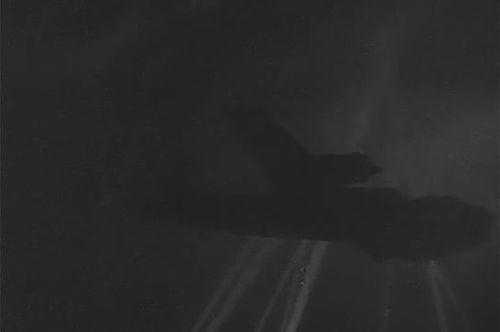 Royal Air Force (RAF) Dakota KG477 transport plane of No. 267 Squadron lifted off from Brindisi in southern Italy bound for an abandoned airfield in Poland near the village of Wał-Ruda (operation 'Third Bridge'). This airfield was code-named Motyl.
The transport plane, which had been fitted with additional fuel tanks for a flight endurance of up to 18 hours, was piloted by a New Zealander, Flight Lieutenant Stanley G. Culliford, and co-piloted by a Polish native, Flight Lieutenant Kazimierz Szrajer.
If the flight really occured and was successfull, the goal was to collect parts of the V2, not a full V1. 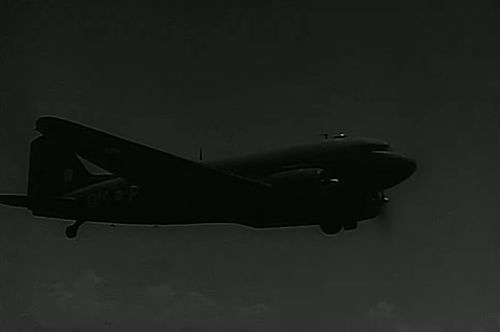 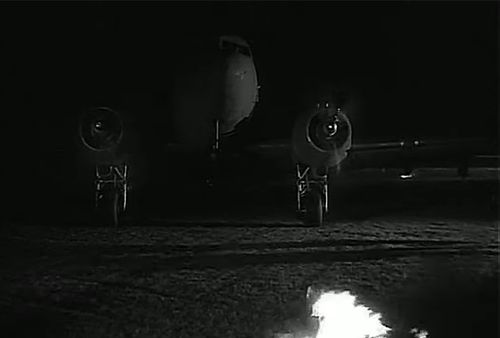 Which airframe was used to act as KG477 ? 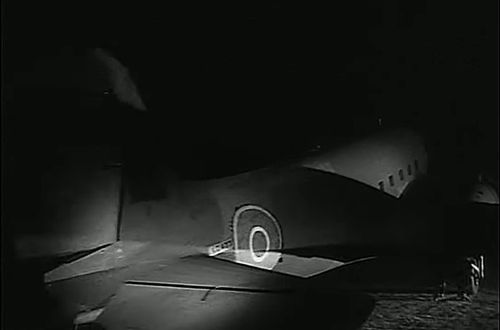