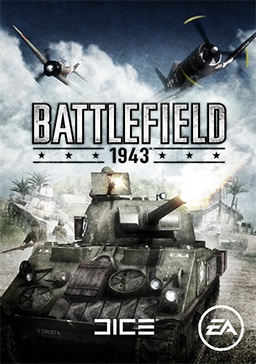 A multiplayer-only downloadable game set in the Pacific Theater of World War II. 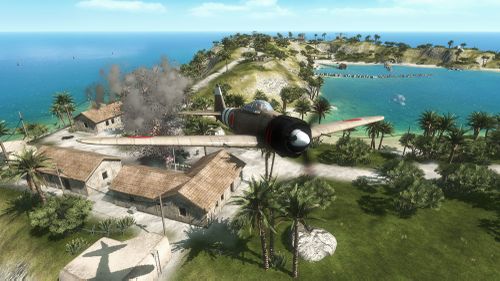 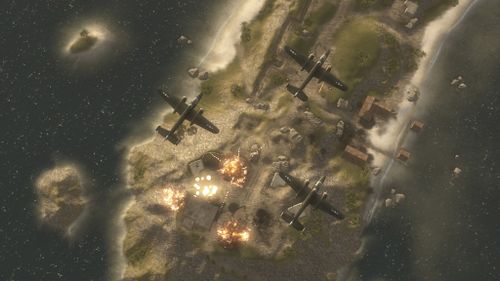 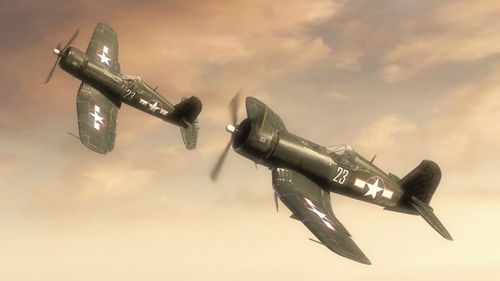