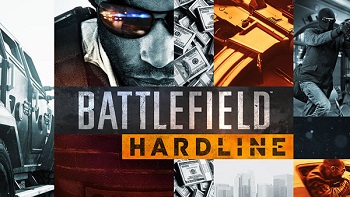 Criminals and police officers fighting for and against the law. 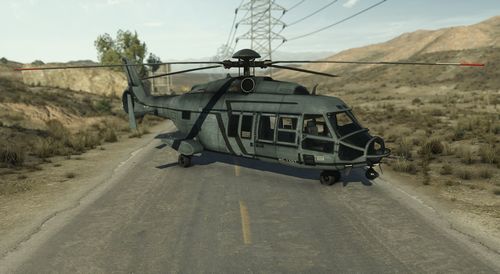 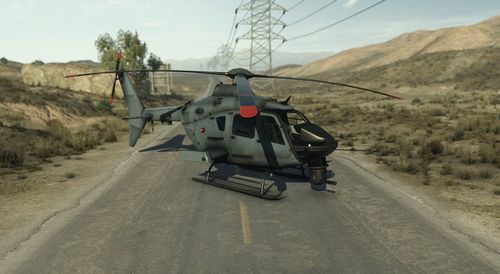 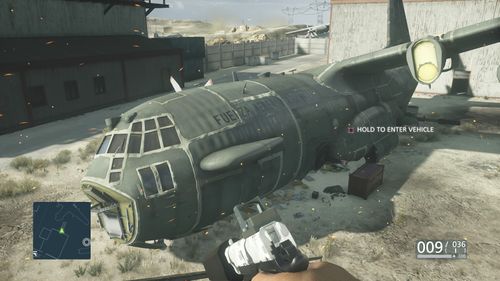 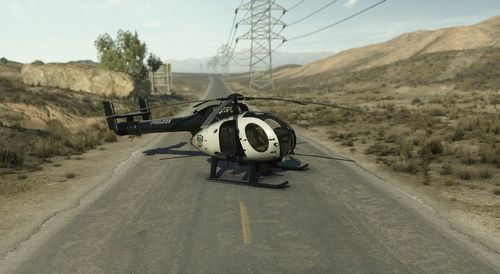 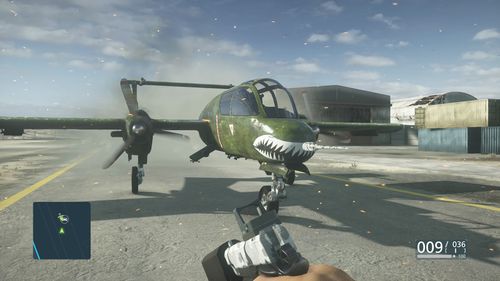 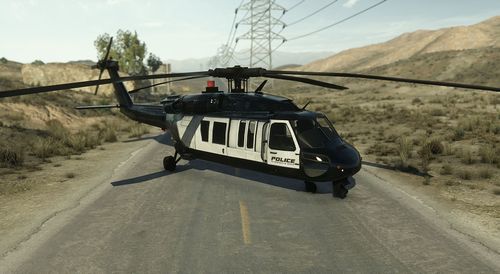 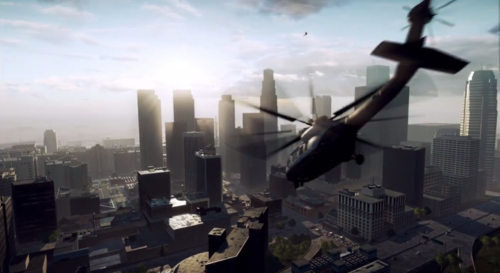 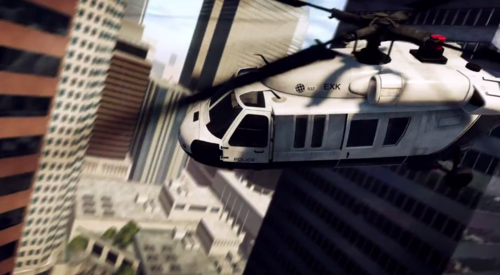 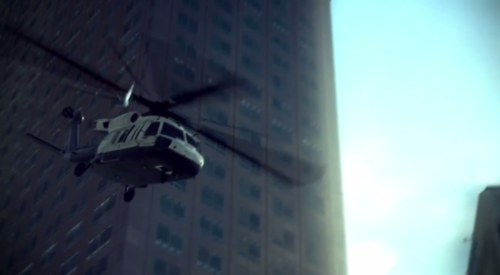 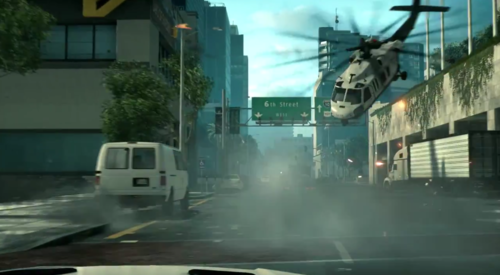